The Nike Dunk is one of the most iconic sneakers of all time. First introduced in 1985, the Nike Dunk was a shoe in the company’s original team colors and released in popular versions like “Kentucky,” “Michigan,” and “Syracuse.” To this day, it remains a classic. Designed for basketball, the high and low version of the Dunk became a staple of basketball players at the time. 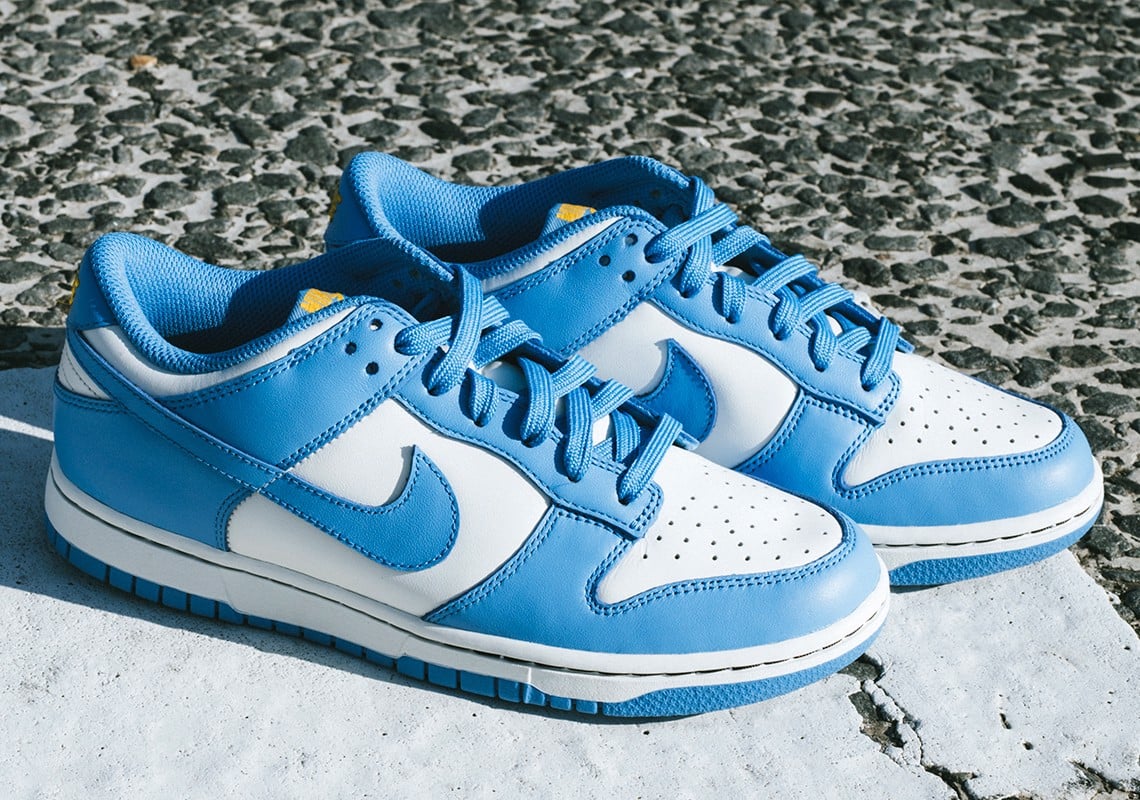 Fall and winter are almost here, so Nike is gearing up to release a range of “Toasty” Dunk designs to withstand colder and wetter weather conditions. The latest release via official images is the Nike Dunk Low Toasty “Sequoia” colorway. Let’s explore these unique sneakers with Storepc. 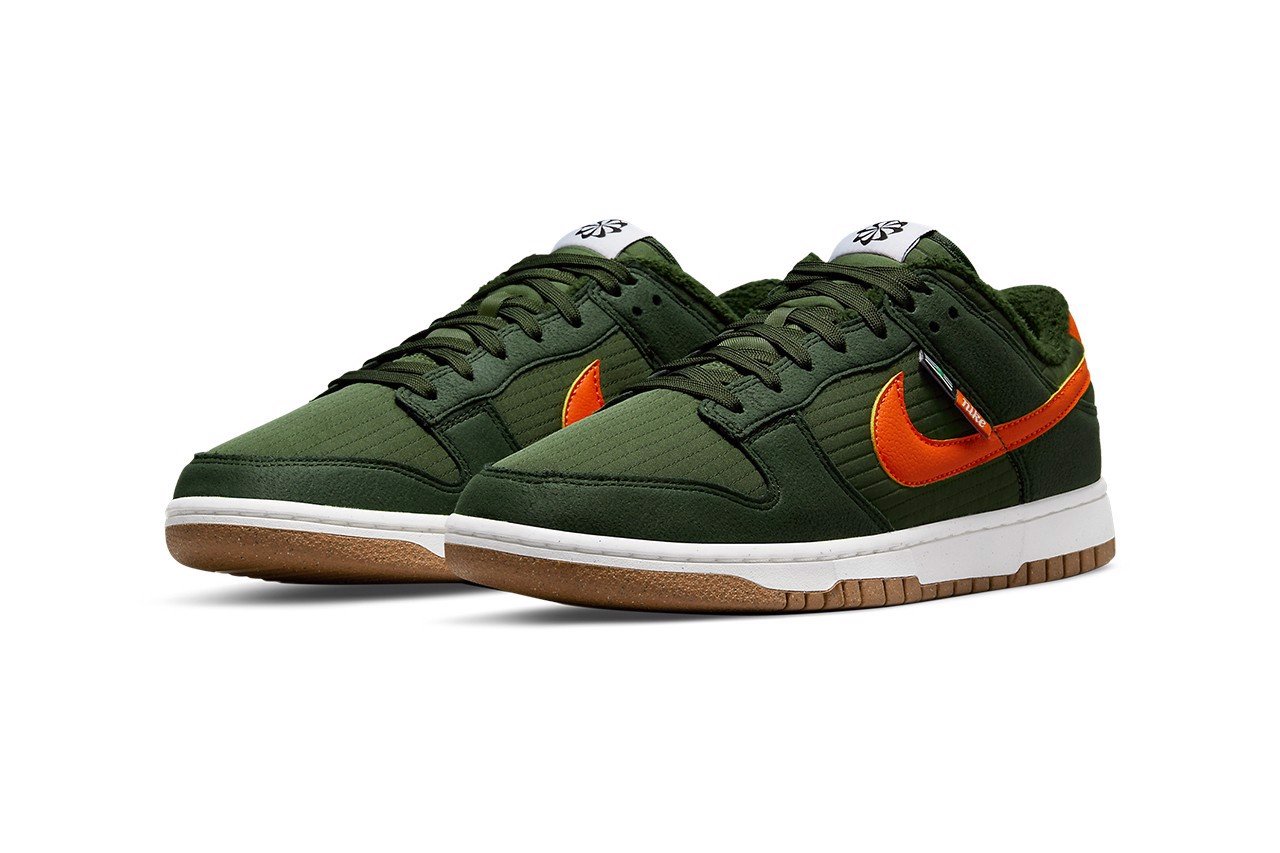 The shoe’s upper is made from recycled fabrics, designed to further promote the Swoosh’s “Move to Zero” movement. Its “Sequoia” shade covers most of the toe box, cheekbones, and collar, thus completing most of what we’re talking about here. They both mimic the look of a winter coat, featuring warm materials with overlays, tongues and laces, while wool is used on the inside. 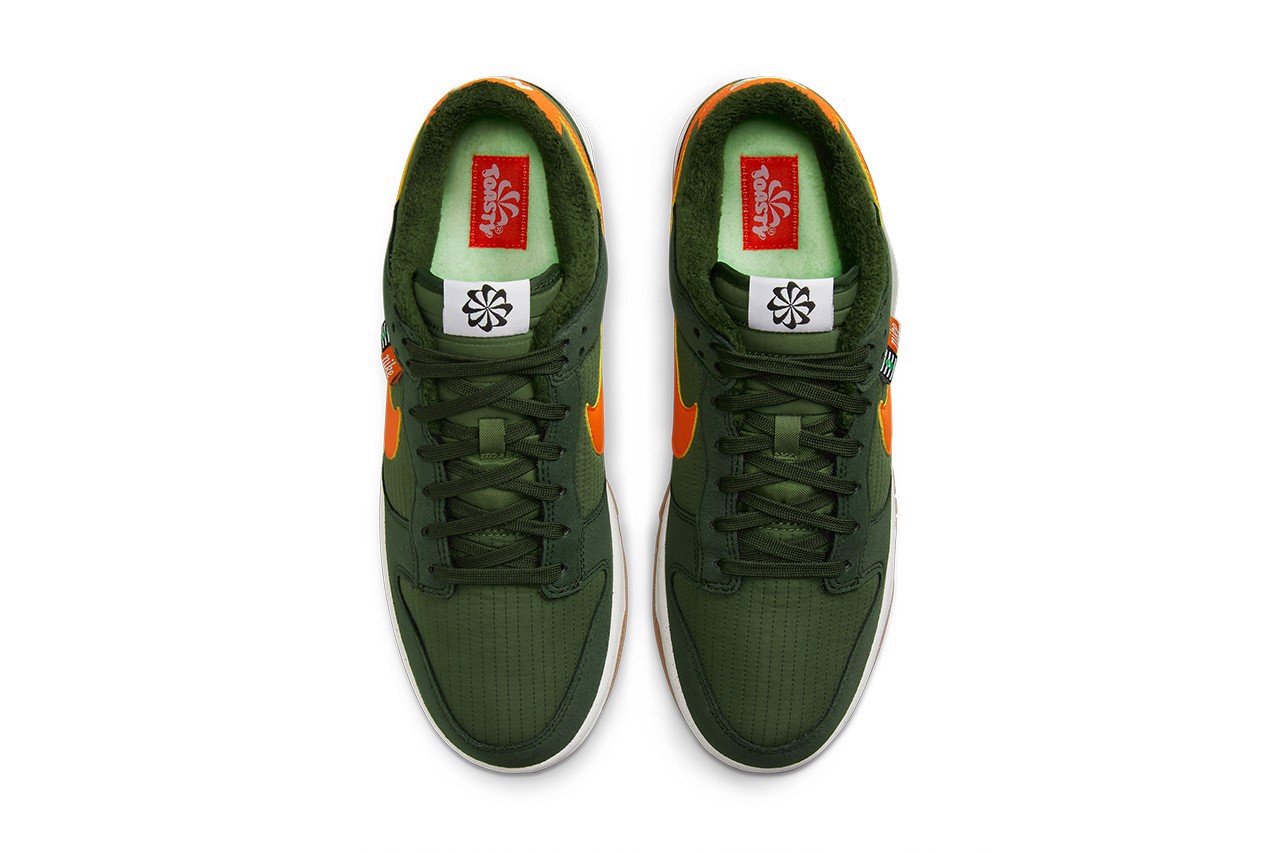 Dark orange accents are used on parts such as the Swooshes and the heel, while the Nike branding here is white. Other branding elements include the traditional Nike Air logo on the tongue that has been replaced with a classic pinwheel, “Toasty” printed on the insole, and two labels on the upper. Nike hangs on it. 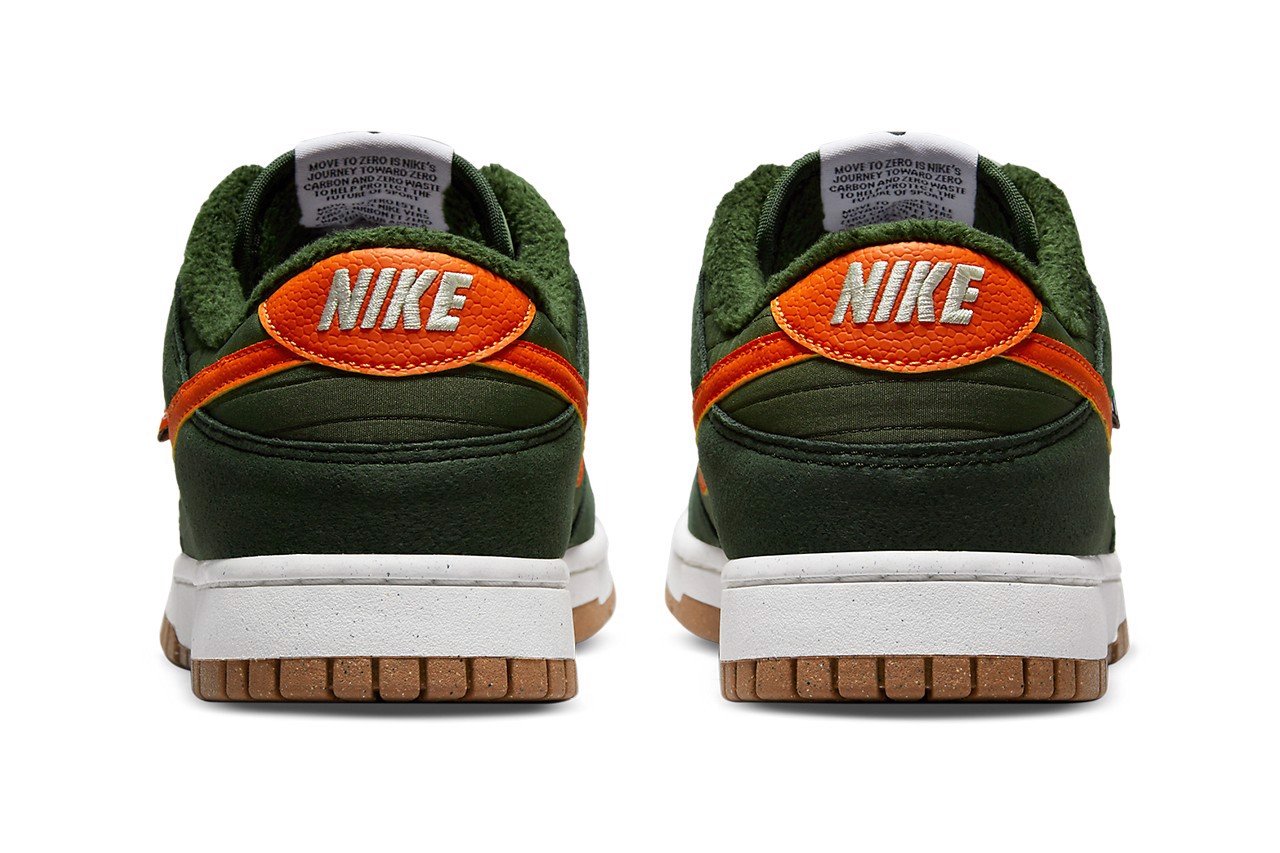 Recent reports suggest the shoe will release sometime in November 2021, but Nike has yet to confirm that.

That article introduced elements of the Nike Dunk Low inspired by Winter Wonderland. Stay tuned to Storepc for the latest sneaker news.