Over the past few years, the design of the Nike Air Force 1 has dominated various markets and has always been at the top of the best-selling sneaker of all generations. The Air Force 1 has a classic design, classic and bold and simple, but not inferior to complex. And recently, just after the release of the “Dark Chocalate” version, Nike recently released the latest image of the Air Force 1 Low version joining the “Have A Good Game” series. Here, let’s take a look at this version of the authentic shoe. 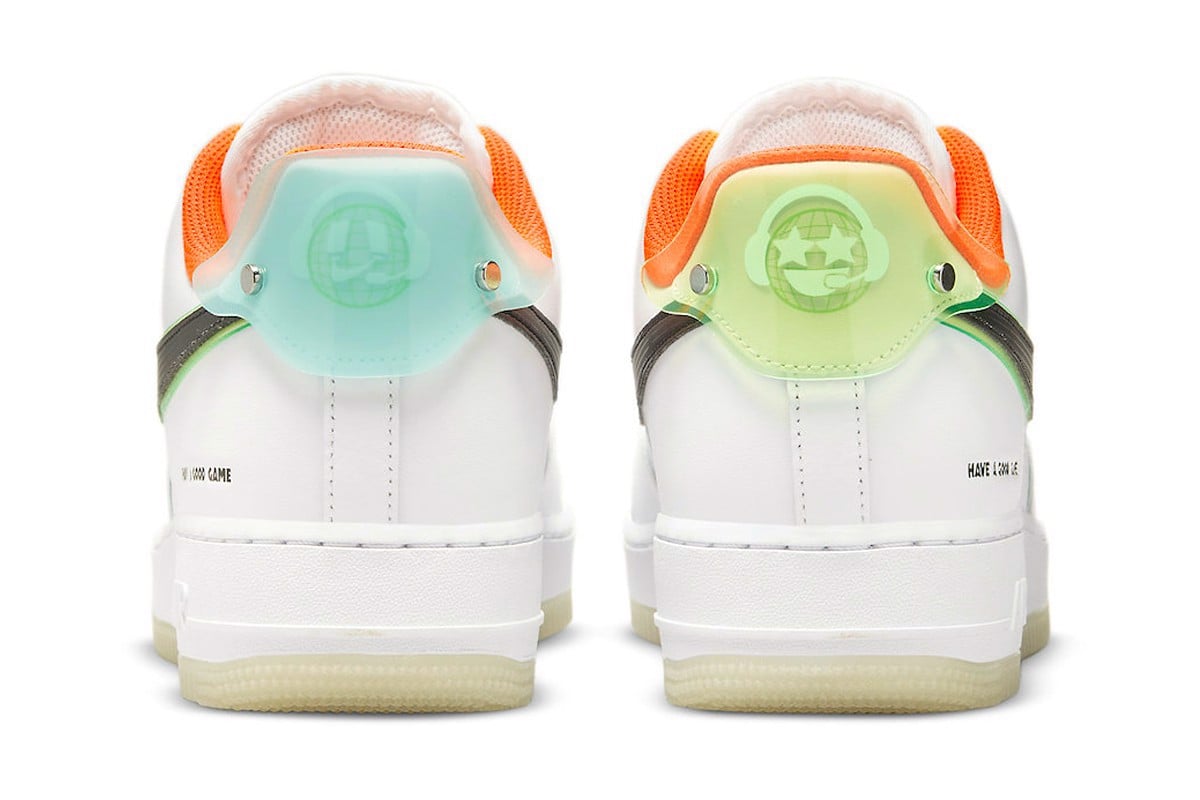 It is expected that the Air Force 1 Low version of “Have A Good Game” will be officially released in the near future. Stay tuned to Storepc for updates on the latest fashion trends and sneaker info.