The partnership that took place between Nike and Sacai – a Japanese fashion brand – can be considered one of The Swoosh’s best and expansive design partnerships to date. It is known that in May 2019, the whole world was almost crazy about the collaboration between Nike and Sacai . Family members looking to buy the Sacai x Nike Blazer version or the unique Waffle version. People talk about the uniqueness and personality of the shoes. But few people know that the person behind Sacai’s creation is a woman with a natural talent in the field of fashion. It was Chitose Abe. 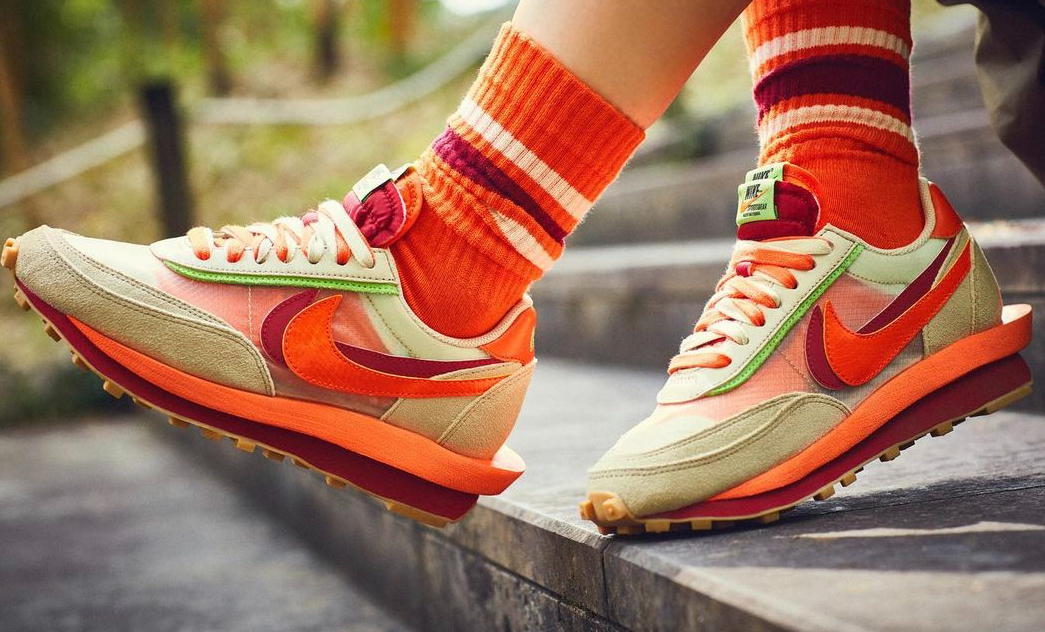 CLOT is partnering with sacai to release a collaborative Nike LDWaffles pack. News of the partnership was broken by leaked accounts earlier in the year. The release includes two colorways, an orange pair inspired by the original CLOT x Nike Air Max 1 “Kiss of Death” and a gray pair inspired by the subsequent 2013 Air Max 1. 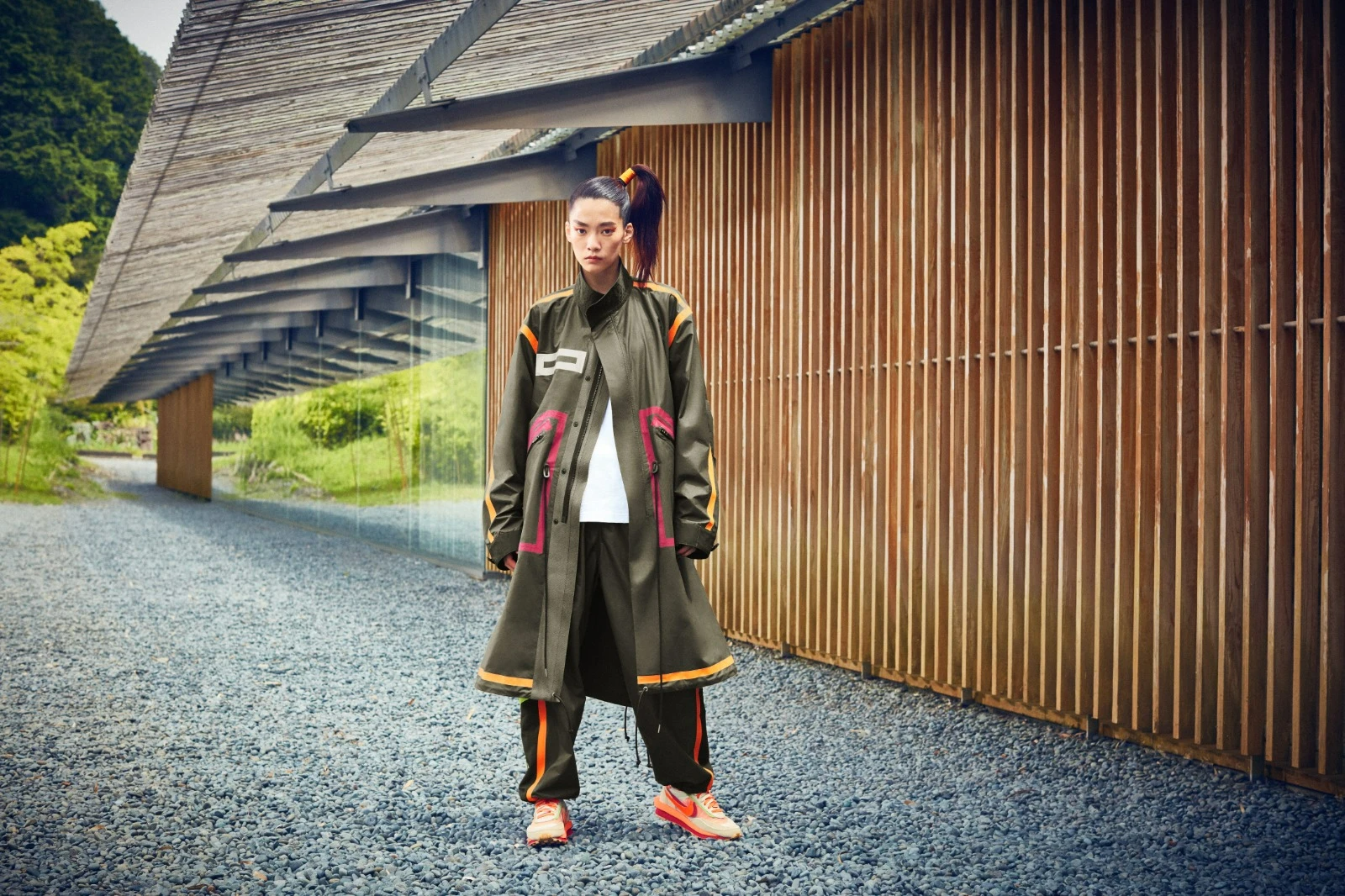 The orange pair released in mid-September, sold out on release, however, did not reach the same resale levels as other sacai x Nike LDWaffle collaborations in the past. This could be because the colors are relatively out of place. Thanks to CLOT, we now have official release information for the gray colorway, which is expected to resonate better with sneakerheads due to its more refined and wearable aesthetic. 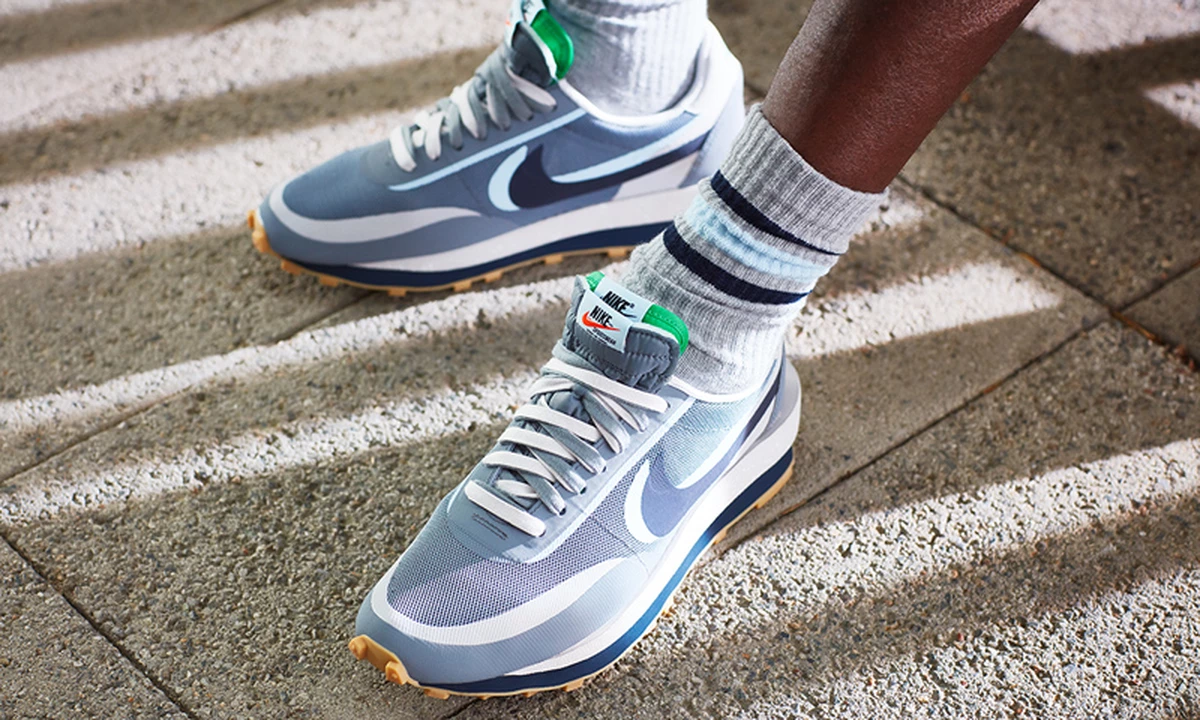 CLOT’s sacai LDWaffle features the familiar stacked Swoosh and dual blades, in addition to an extended sole. CLOT x sacai x Nike branding appears on the heel to signal a partnership between the threat trio. In terms of materials, this sneaker boasts a translucent TPE upper with suede overlays. A stacked midsole incorporates foam padding underneath. Check out both color schemes and follow for more release details for the gray pair. And don’t forget to update the latest information from Storepc.