Kanye West is undeniably gloating since signing with Adidas. Unlike Nike, the German sportswear brand is very excited about being able to “nationalize” Yeezy with Kanye so that one day, everyone can wear these luxury shoes. From the first time the Yeezy 700 V2 BOOST version appeared, it is almost impossible to remember how many colorways have hit the shelves. 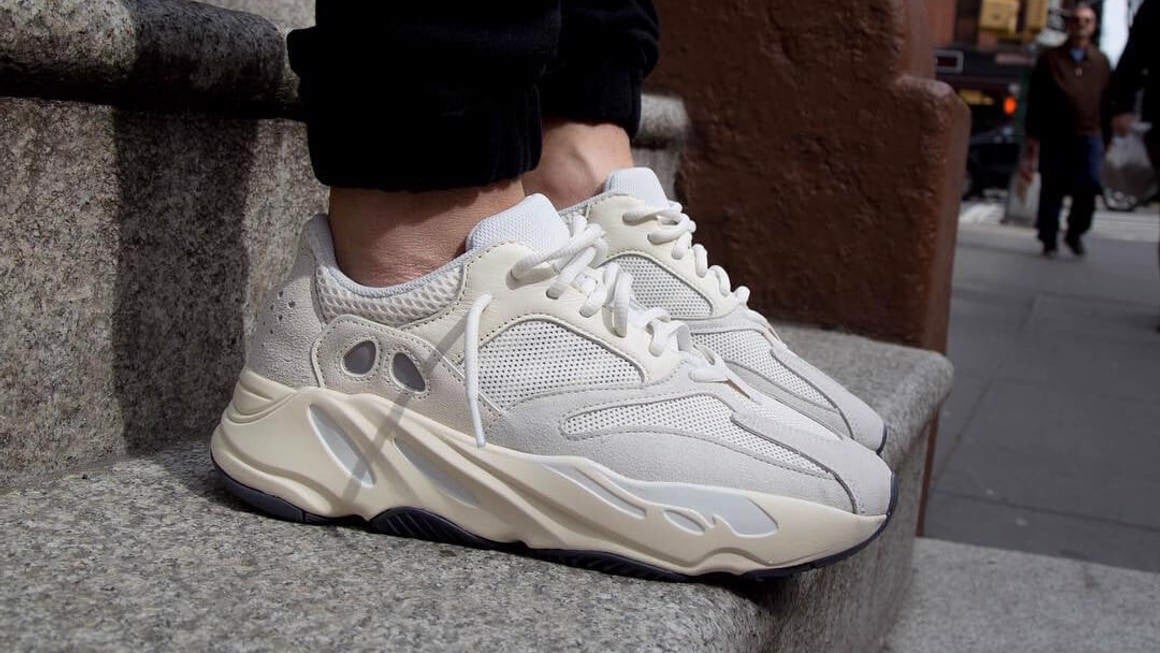 Until now, we can be sure that Kanye West is one of the most influential elements in the community of enthusiasts and sports enthusiasts with the Yeezy Boost line that has made its name. him and Adidas in the world. Carrying in an extremely futuristic sound, Yeezy 700 V2 “Cream White” quickly won the hearts of the community. And here is a detailed review of Storepc about the Yeezy Boost 700 V2 “Cream White” version. 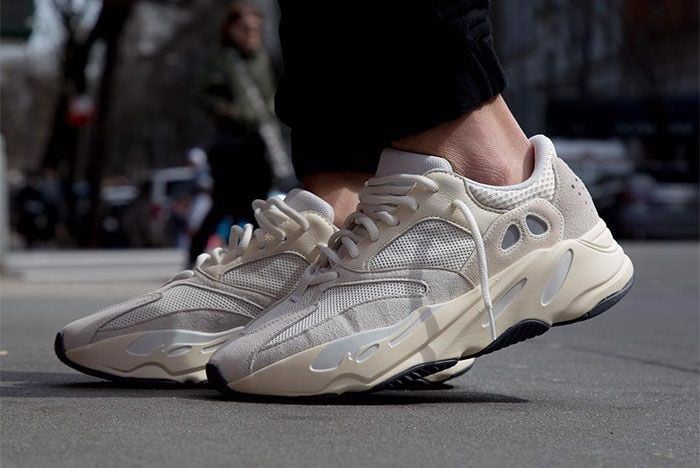 The Yeezy Boost 700 V2 “Cream White” wears a gray and ivory-white upper, set on the standard cushioning of a chunky sneaker – massive and aggressive. In addition, the shoe body is still a combination of materials such as mesh, synthetic leather and suede. The biggest difference compared to its predecessor is the stripes running on both sides of the shoe that are reflective at night. Unfortunately, the design on the midsole lost its fierce look and angular cuts, leaving a relatively gentle white block. 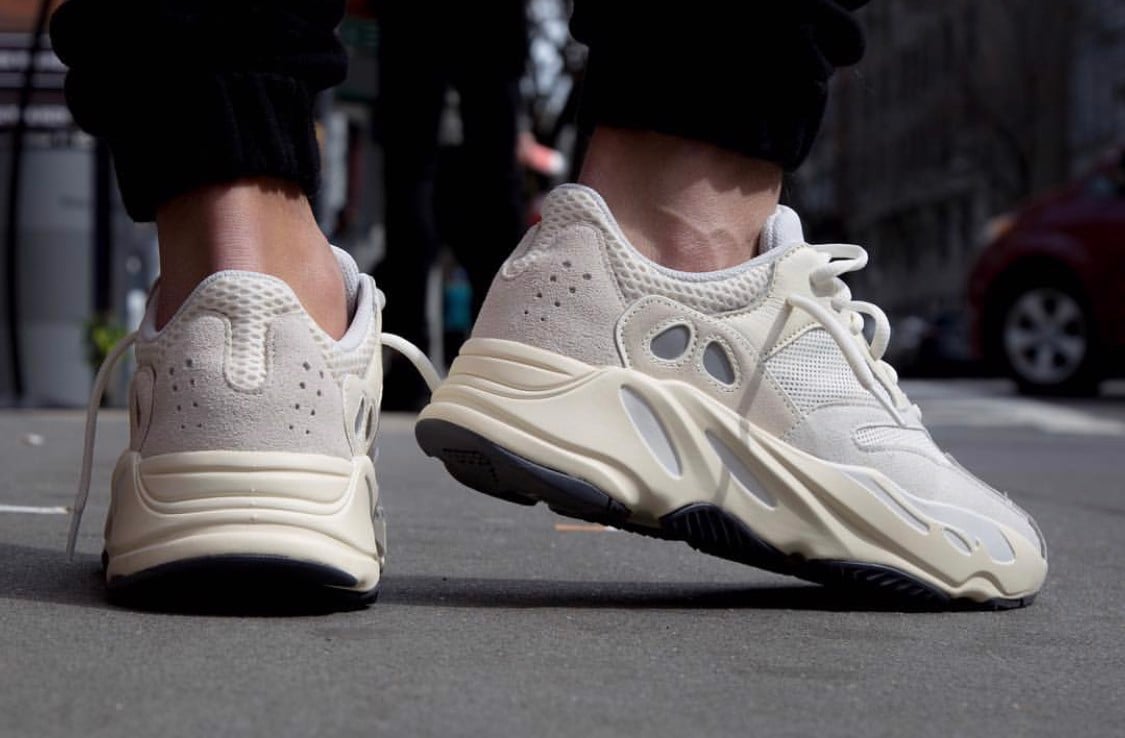 The most prominent advantage seen in this shoe model is its trendy design and fashionable design. The overall look of the shoes exudes sharpness and sophistication in each stitch. At the same time, from the soles, shoelaces to the wrinkled leather on the outside, every detail is meticulously designed. This shoe is somewhat simple but eye-catching, more attractive than the previous version of the shoe.

Some points to note about Yeezy Boost 700 V2 “Cream White” 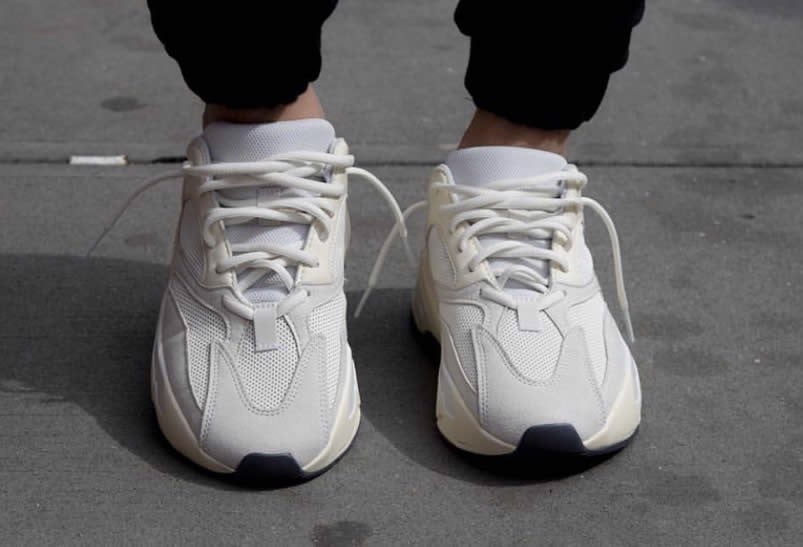 As a very popular design, Yeezy Boost 700 V2 “Cream White” certainly has a lot of clones appearing on the market with almost absolute accuracy, so it will be difficult. so that you can recognize it with the naked eye, choose for yourself genuine distributors with great reputation. 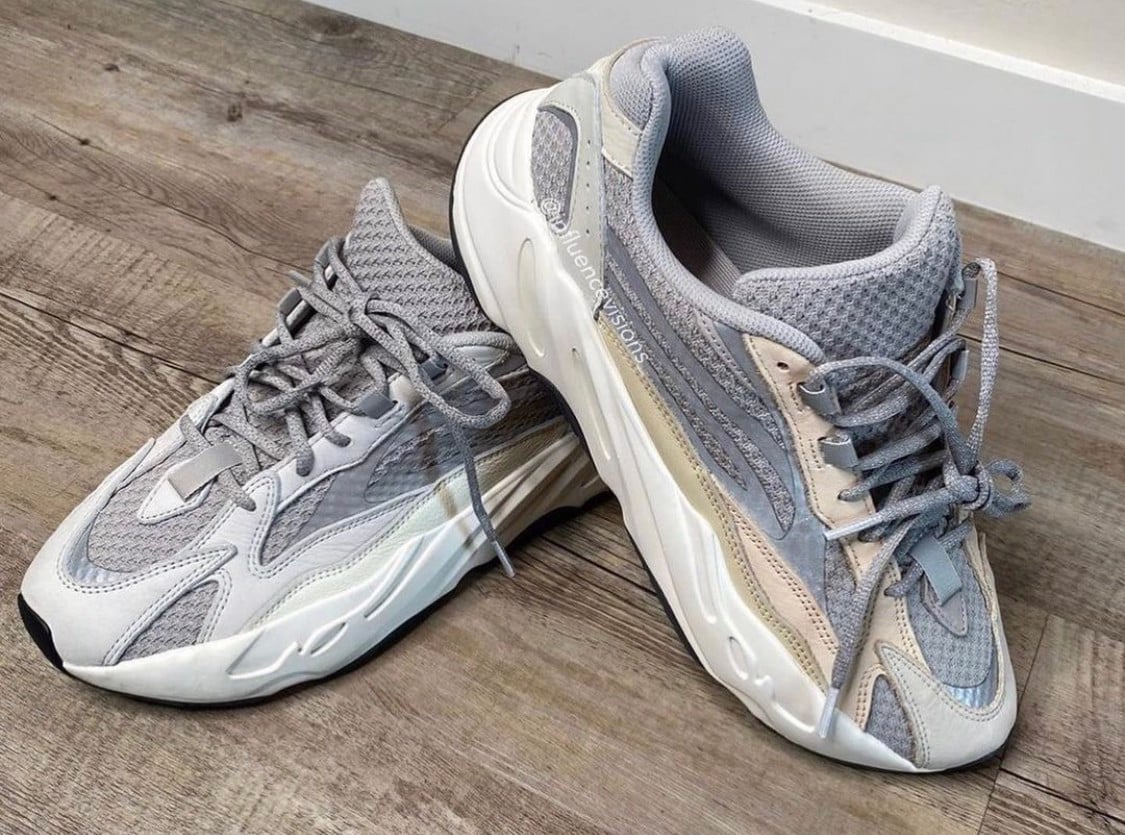 For Yeezy Boost 700 V2 “Cream White” you can wear True to Size or go up one or half size if you have flat feet. The following is an Onfeet image of the Adidas Yeezy 700 V2 Static. 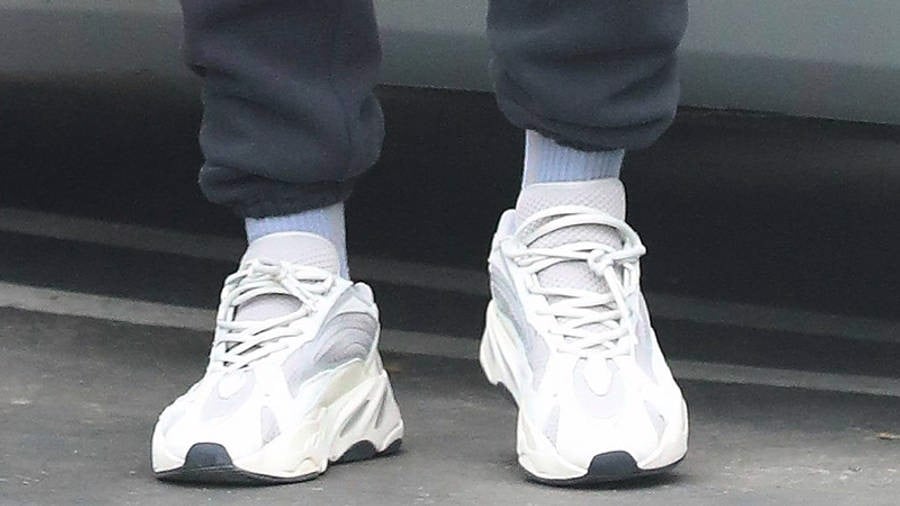 That article is about the advice for you before buying Yeezy Boost 700 V2 “Cream White”. Please continue to follow Storepc to update the latest information about sneakers.