On March 26, 1987, a revolution began. A masterpiece in design and production – Air Max One was launched by Tinker Hatfield – the father of sports shoes as a revolution in performance technology. They used the Beatles song of the same name in the launch of this shoe. Inspired by the beauty of the Paris’ Pompidou Centre, this was the first Nike sneaker to use a transparent air sole and it was the beginning of a brand icon for the company. It’s been 30 years and the Air Max One is still an indispensable shoe on the shoe shelf of any true sneakerhead. Let’s discover with Storepc about Air Max Day event.

There’s a lot to be said about the Air Max One’s influence on sneaker and street culture since its debut. However, it was not until 2014 that Nike invented a formula to elevate this shoe. It wasn’t until Air Max Day 2018 was about to take place that fans were able to witness the formula as a complete advertising campaign. 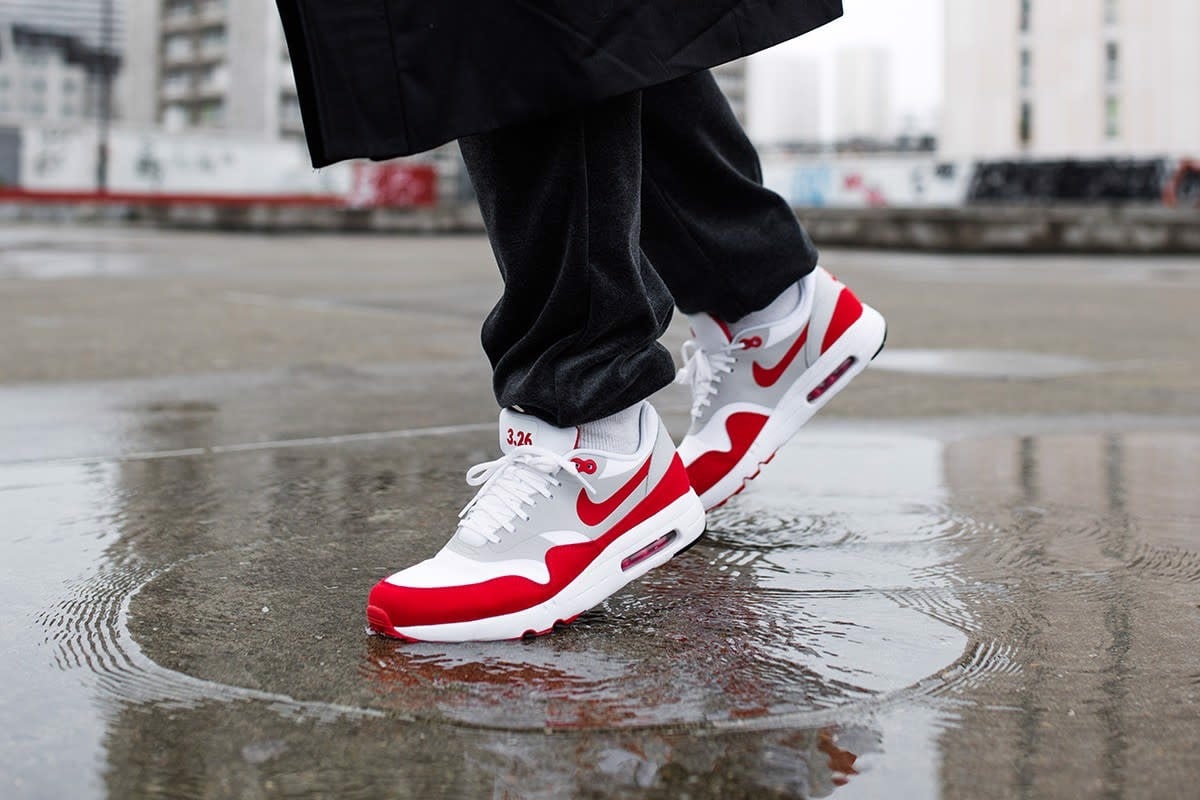 In 2014, Nike decided to pay homage to the influence of the Air Max One by releasing a limited edition shoe with two additions that included a new color in the midsole along with the number “” 3.26″ printed on the tongue. 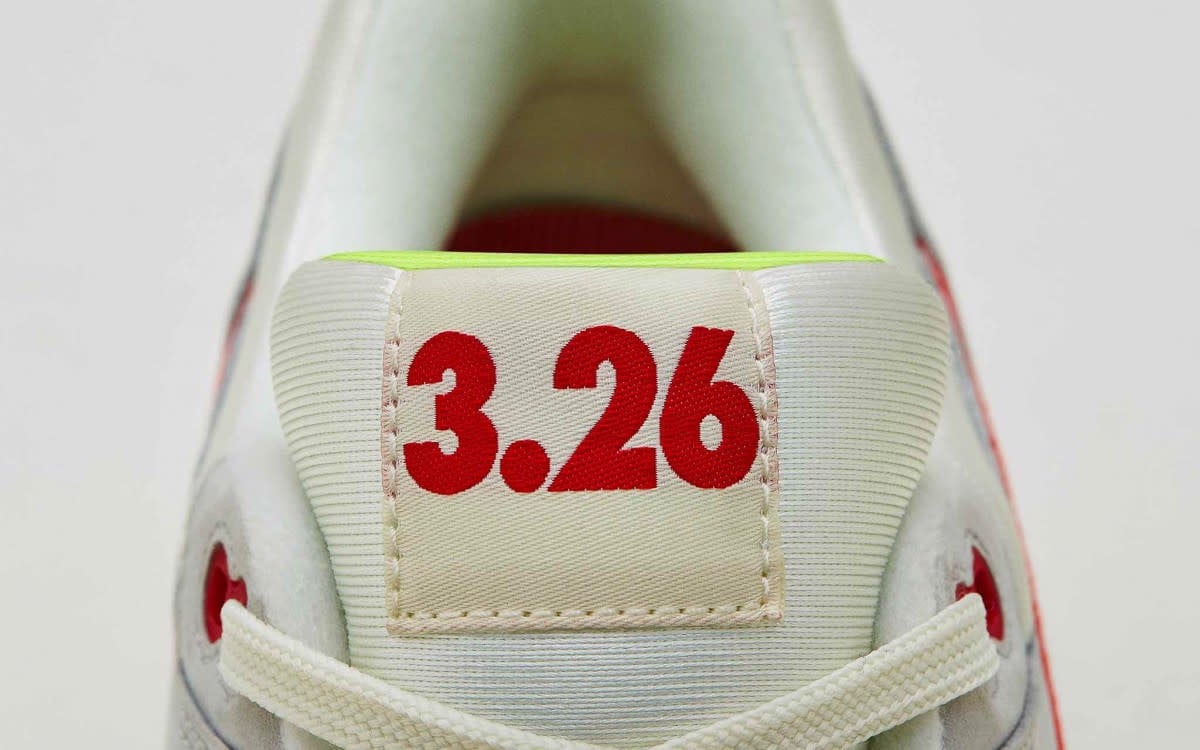 Nike spent 24 hours celebrating Air Max’s 27-year culture to encourage Nike fans around the world to embrace the brand. Shanghai (Shanghai) was chosen as the venue to display a giant shoe box that contained all the memorabilia of the Air Max line. Besides, NYC and LA also held fan events to celebrate the day. The celebration drew more than 220 million people, 1.9 million views and set the record for the most loved Nike photo of all time. Nike started at zero when they only used 12 posters to promote and the main idea was that the campaign was mainly motivated by the community. However, one thing that made them unexpected was that the media jumped in and created a wave of global advertising. 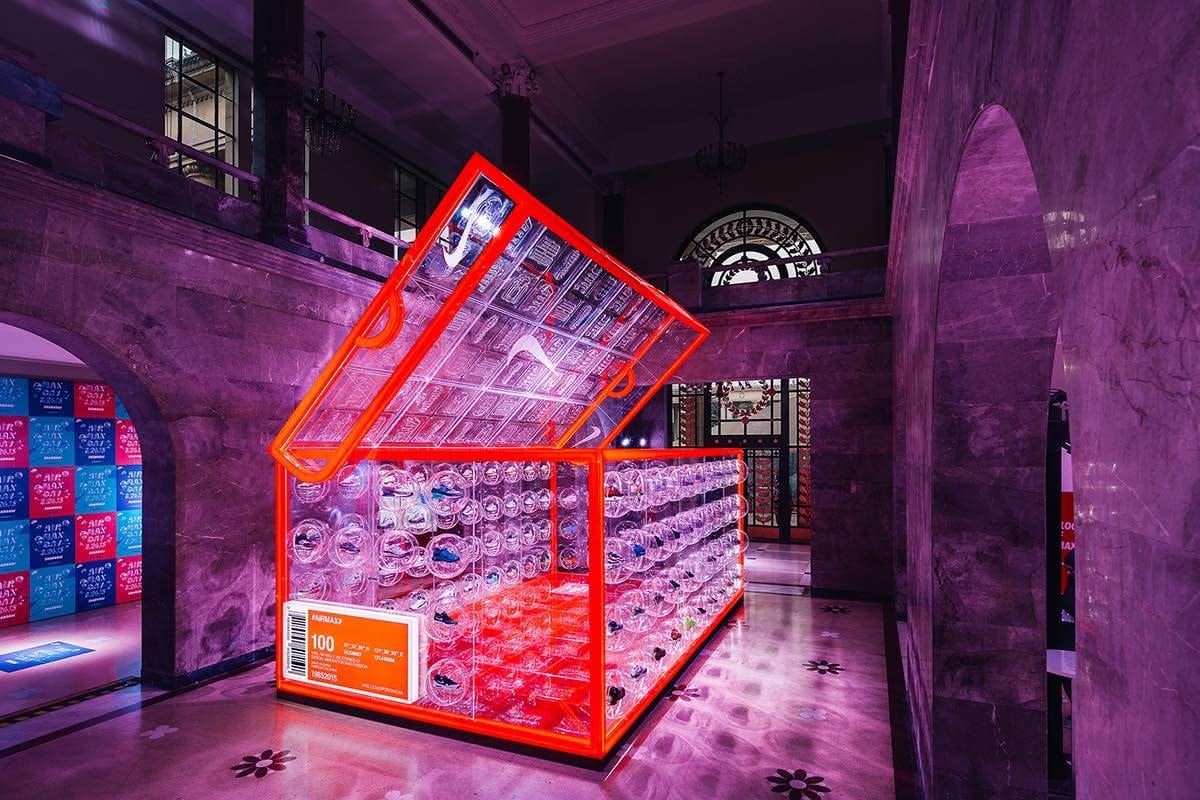 In 2015, Nike worked hard to revive an Air Max design that had been lost in the previous production process. Air Max Zero was the focal point of the celebration in 2015, Events were held in 26 cities, and that’s not a random number. Nike even brought its legendary shoes to LA to showcase a museum with striking lines so any nearby Nike stores can easily follow. 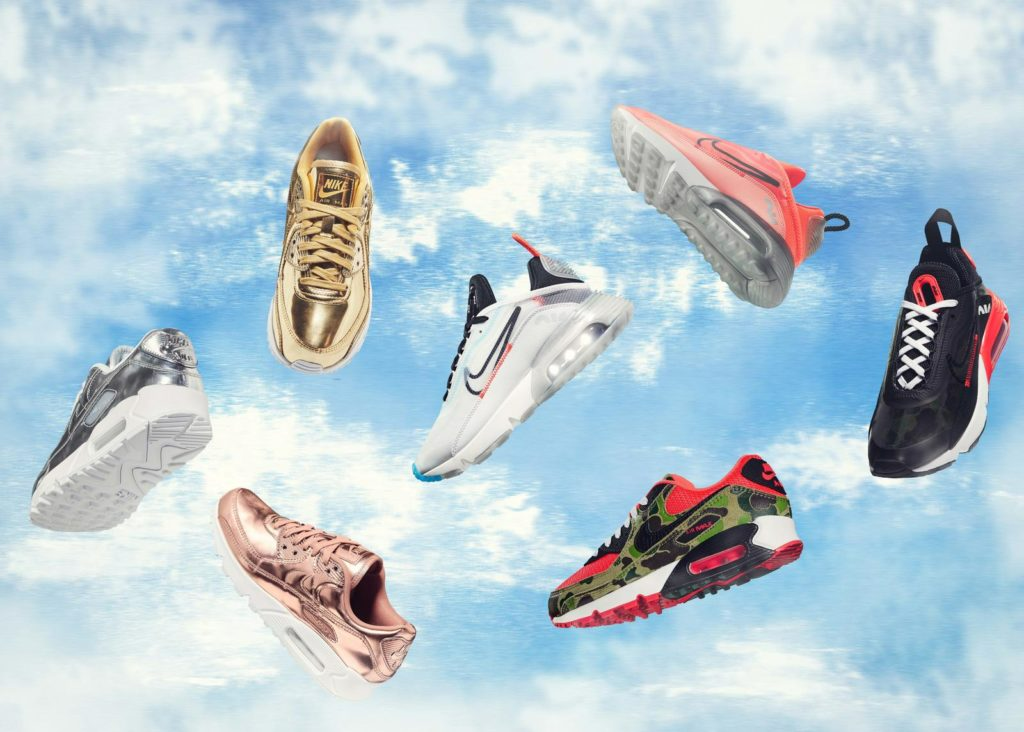 Air Max Day is an event that is open to the community and fans and is not dictated by the brand. This program is like an effective way to reach consumers and does not require too much money in the media segment.

During the three years of Air Max Day, Nike has released three new shoe models. At Air Max Day 2016, Nike continued to raise the bar by launching the HTM line – three separate collab shoes featuring longtime collaborators like Hiroshi Fujiwara, Tinker Hatfield and Mark Parker. A series of short films introducing each of the Wonka-style designers was again produced by Man vs. Machine to mark this special event.

See also: CLOT officially announced the return of the Nike Air Max 1 “Kiss Of Death” in 2006

Carrying out the slogan “Make Your Air”, Nike has provided tools for consumers, tailored NikeID to suit the language of the Air Max, and has cut production time from five weeks to just 5 weeks. two weeks. This is an opportunity to create a two-way interaction between Nike and the customer. Besides, Nike traveled the world to meet with 9 of the biggest sneaker collectors to find out what makes the shoes so great. They have established seven ‘Sneakercon’s’ globally to showcase ultra-rare versions of the Air Max while allowing seasoned collectors to buy and resell Nike models. 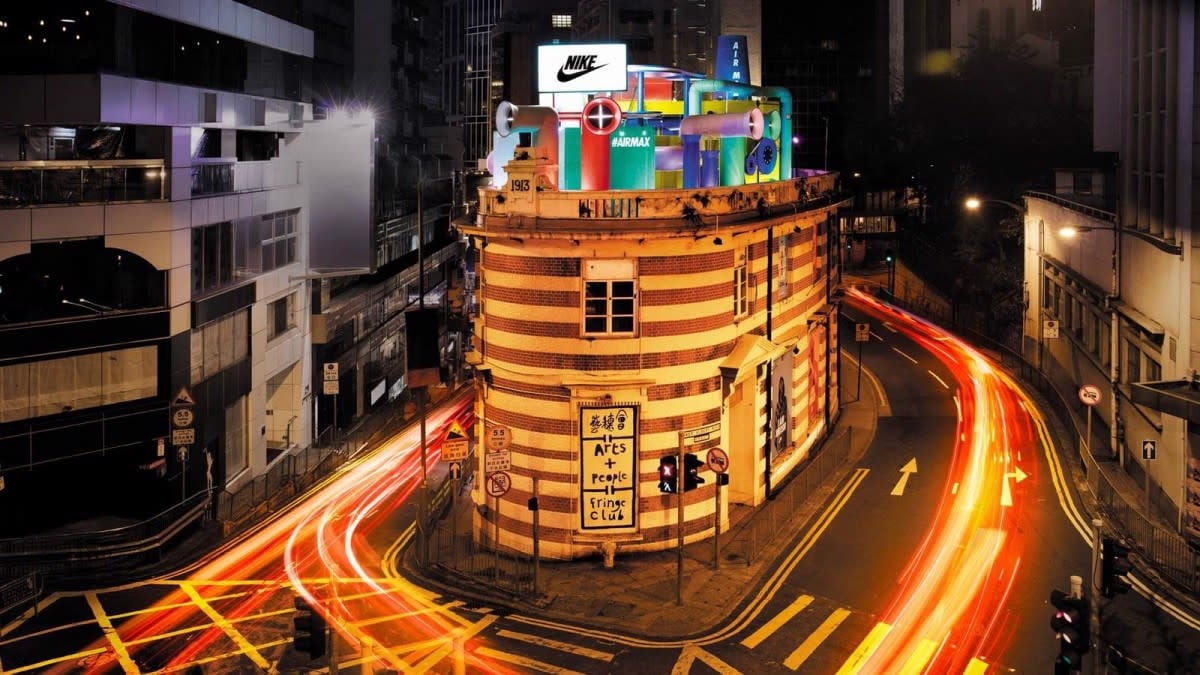 In 2017, Nike decided to split the approach into two separate parts. The first phase focuses on community and fan-requested releases and is geared towards developing future releases designed by influencers in the music, fashion, art and entertainment industries. art and design. 2017 also saw the launch of the Nike Air Max Vapormax – the lightest and most flexible Air Max shoe to date. Not only has the Air Max 1 permeated street culture, but it also gives runners a reason to love the design. 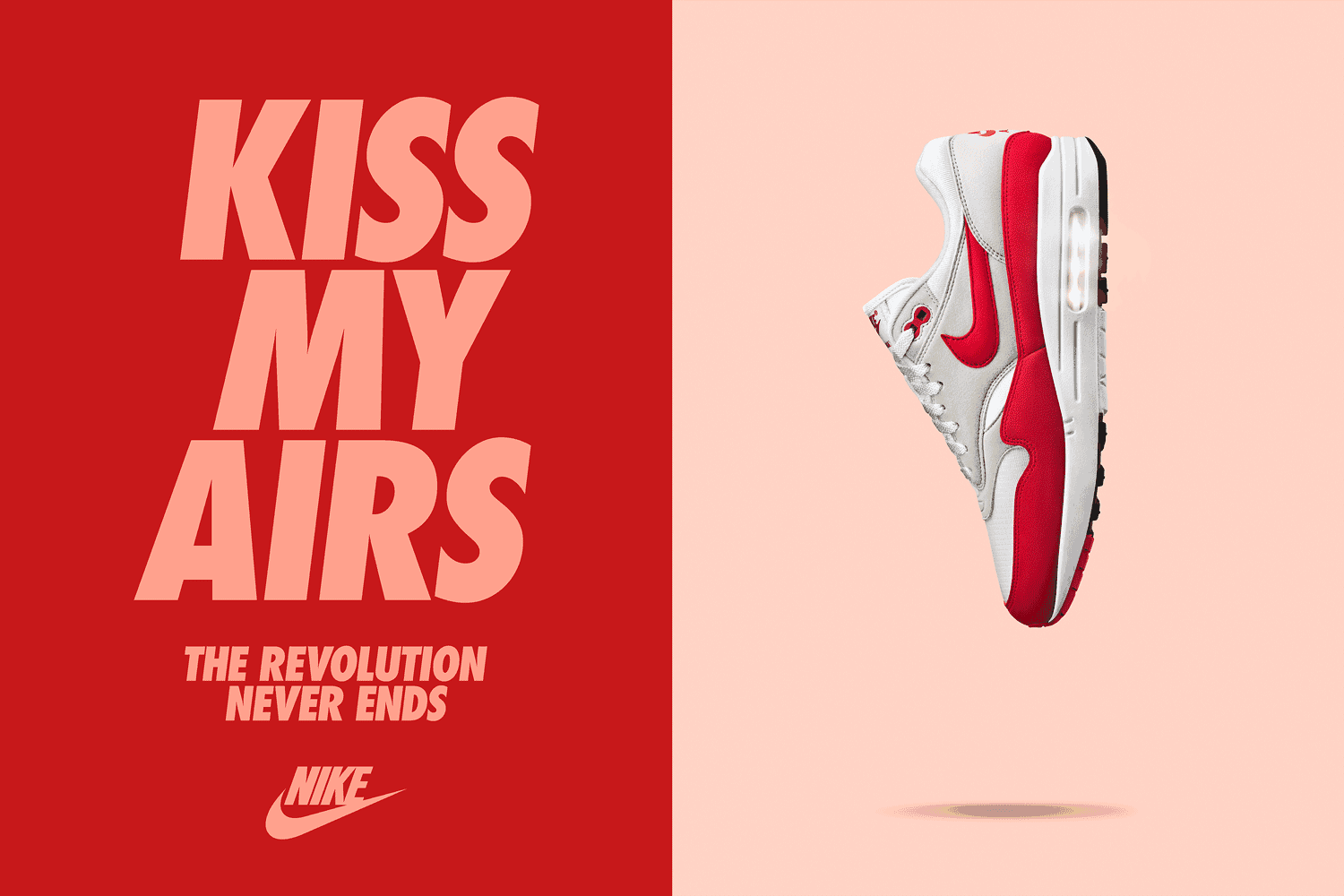 Later, a series of events were held around the world including a party in LA with guest Travis Scott, using the entire NYC Times Square billboard to showcase versions new and opening Nike Airland in China. In addition, Nike also took over the Pompidou Center as an homage to the Air Max 1 and the special thing is that they also sent a pair of Vapormax shoes into space. 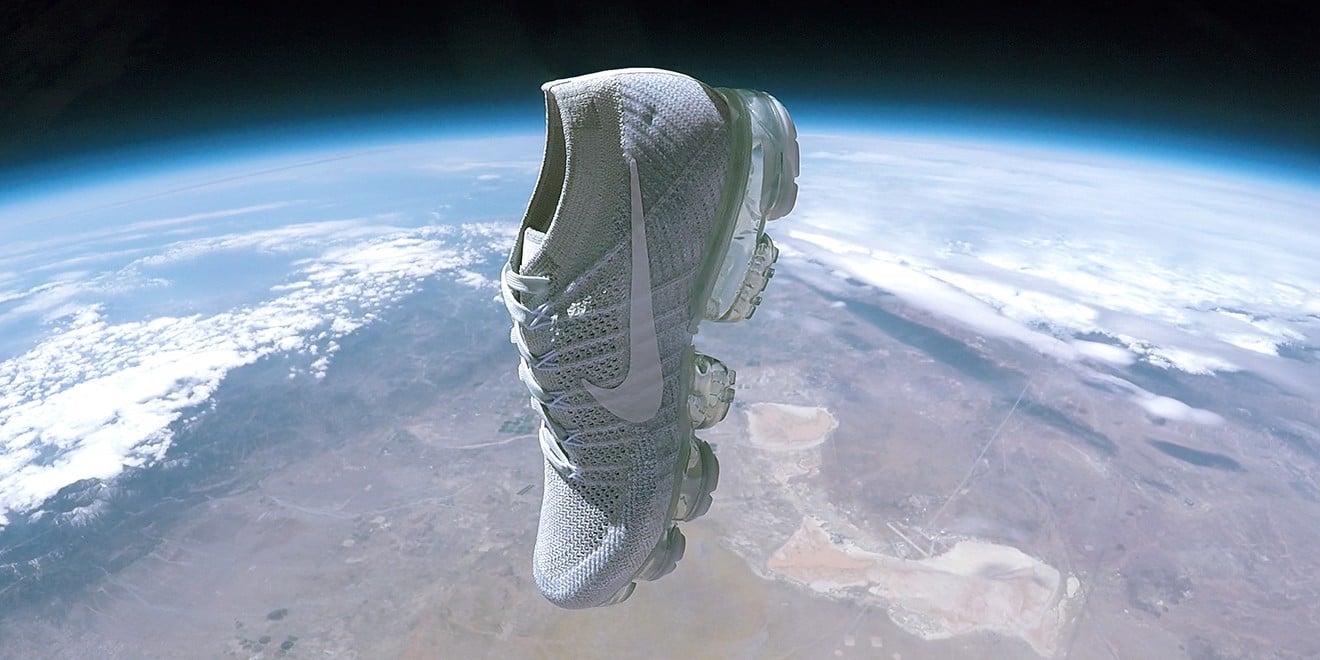 That’s a brief history of Air Max Day. Please continue to follow Storepc to update the latest information about sneakers.