Anime cartoons and famous manga series from the land of cherry blossoms have long been an endless source of inspiration for sports shoe brands to create unique versions that not only attract sports shoe fans but also those who have long been interested in the culture of this rising sun country. From the biggest hits to nostalgic designs, from iconic anime movies like Pokemon, Neon Genesis Evangelion to Doraemon, and more and more characters familiar cinema steps into this subterranean culture. And here Storepc would like to send to you the Top versions of the best sports shoes from Anime. The Nike Air Max 98 “Gundam” is one of the most striking and recognizable Nike Air Max colorways ever, and in 2018 the iconic design returns once again to celebrate its 20th anniversary. launch of the first Nike Air Max 98 release. Although this is not an official collaboration version between Nike and the famous movie brand, the imprints of the hit series in the 80s on the design are undeniable. 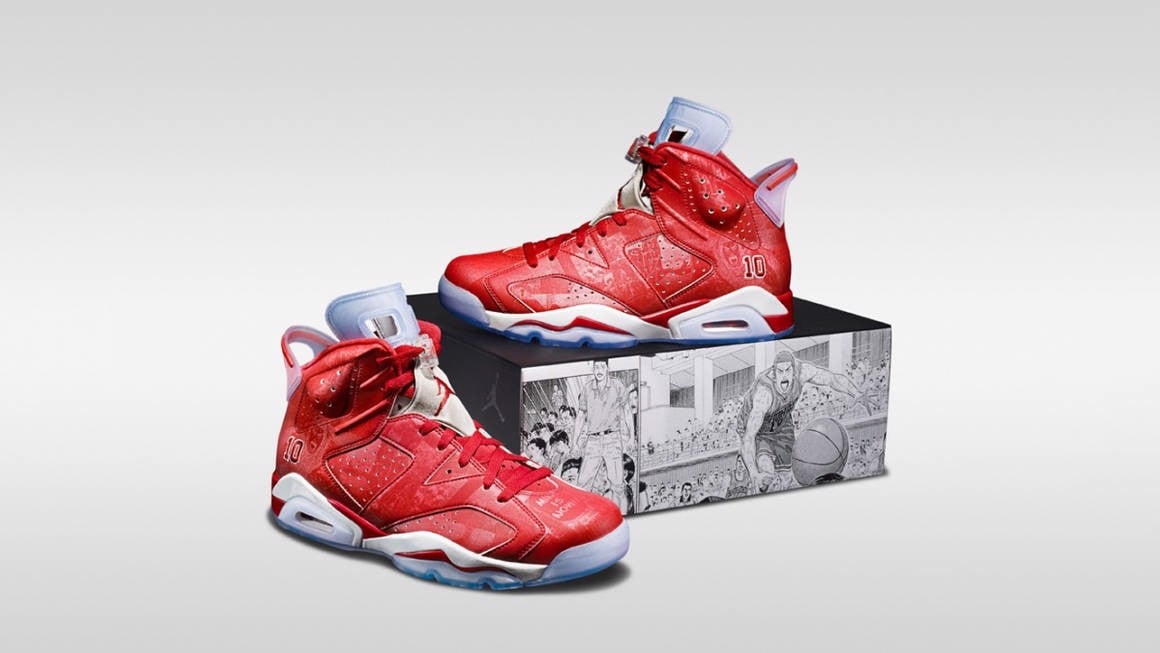 If you just do your research, you can find just about any Manga series written about your favorite sport, and one of the first, and arguably best, manga and anime series to date. Currently, it is the movie Slamdunk released in 1990, when the Air Jordans craze had spread across all continents. Then, in 2014, Jordan Brand released two special editions to pay tribute to this legend, the Air Jordan Super.Fly 3 and the Air Jordan 6. 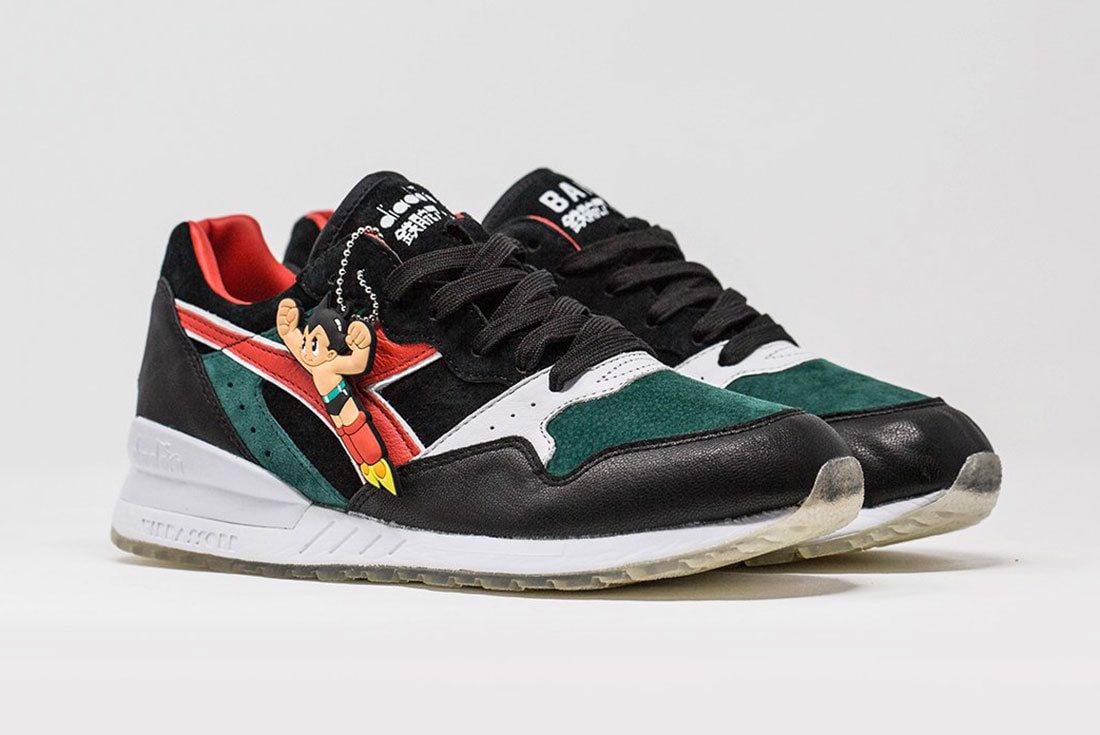 The Bait brand has never hesitated to always target their connection to the Anime industry, which is also the retailer that has released versions of this pop-culture collaboration more than any other. any other retailer. Released in 2017, Bait x Astro Boy x Diadora Intrepid is a tribute to the Astro Boy movie by the greatest Manga author of all time, Osamu Tezuka. 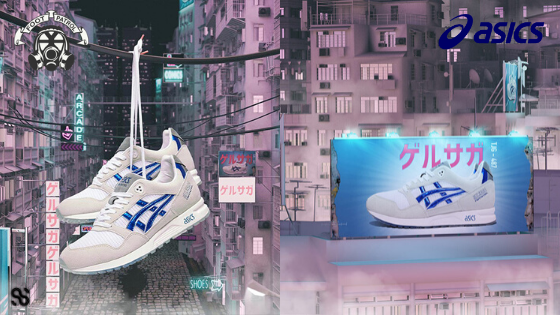 Footpatrol x ASICS-GEL-Saga “Gundam” is a testament to the fact that sports shoes that collaborate with Anime movies need not be too fussy and colorful, carrying a design that is heavily influenced by the times. great and go with the times. 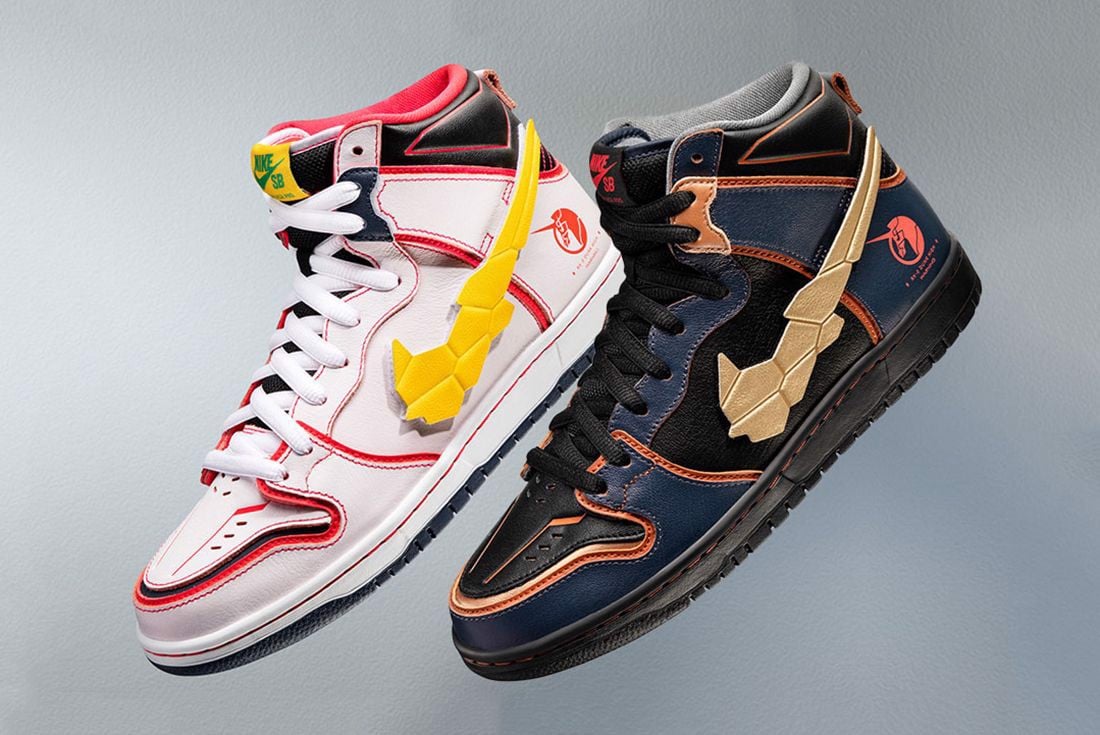 Like a bomb hitting fans’ spirits, the Adidas ZX 500 RM “Songoku” is a collaboration version between Adidas and legendary movie brand Dragon Ball Z, the three-leaf brand that has been waiting and watching. for a long time to launch this version, inspired and in spirit of Super Saiyan, released in extremely limited quantity, Adidas ZX 500 RM “Songoku” sold out in just a few minutes when released.

And that’s the list of Top of the best sports shoe versions from Anime. Please continue to follow Storepc to update the latest information about sneakers.