PUMA is continuing to work together to reduce excessive packaging in the sneaker industry and they are reducing the need for cardboard by redesigning the distinctive red shoe box. Alongside this move, PUMA has also committed to phasing out the use of plastic bags in its retail stores by the end of the decade. 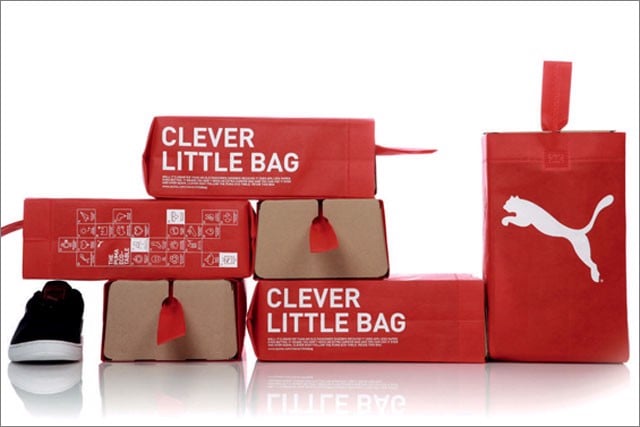 This year, the new shoeboxes are starting to appear in stores and warehouses around the world and are said to be as strong as previous designs and made from at least 95 percent recycled cardboard.

“If we assume that about 12 trees are required to produce one ton of cardboard, we save 33,600 trees a year. That’s more than the number of trees in Central Park,” says Stefan Seidel, PUMA’s Head of Corporate Sustainability, in New York. 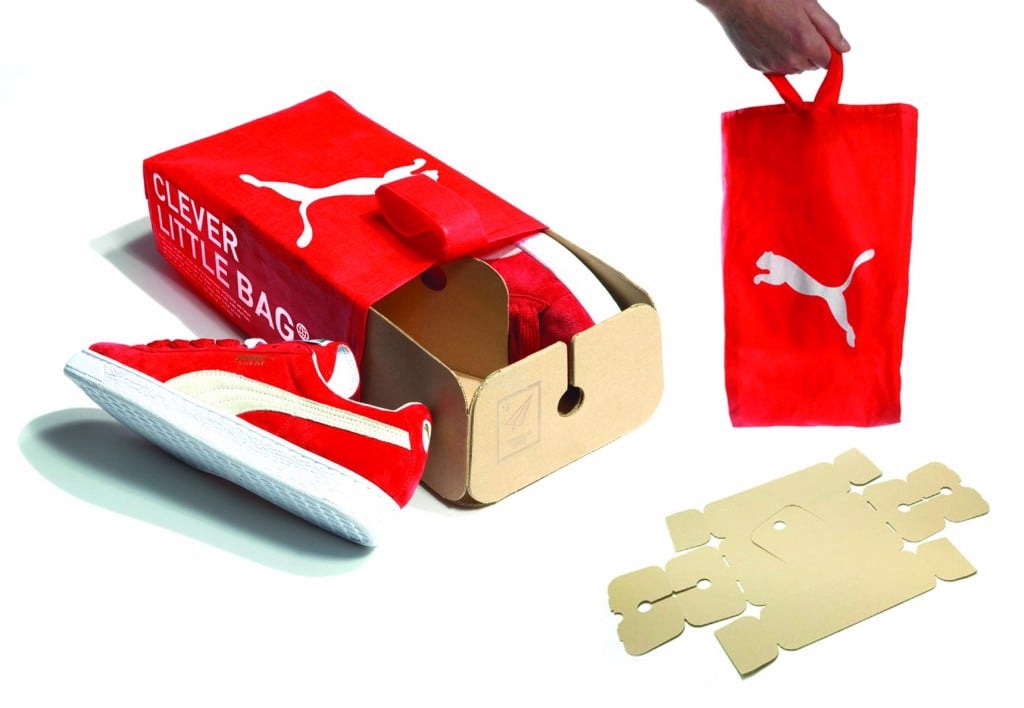 In addition to the new shoe boxes, PUMA has also committed to ending the use of plastic bags in its stores by 2030 and replacing them with plastic packaging accessories, such as shoe lasts, made of less impact-resistant materials. This isn’t the first time PUMA has considered environmental considerations. Their “smart pouch” is an innovative alternative to the shoebox of the early 2010s, when the project’s inventors won multiple design and environmental awards. Stay tuned to Storepc for updates on the latest trends and sneaker news.