Dior is a globally famous luxury fashion brand founded in 1946 by Christian Dior. It is now a subsidiary of LVMH, the world’s largest luxury goods group. French production has always been seen as a hallmark of quality and prestige, so it’s no surprise that Dior chooses to manufacture its products in its home country. While some productions take place in other countries, such as Italy and Spain, the majority of Dior products are made in France. This is a point of pride for the company, and it ensures that customers around the world can enjoy the same quality and premium craftsmanship that has come to be associated with Dior. Let’s explore with Storepc in more detail about this brand’s production facility. Why is it important for Dior to make in France?

France is known as the fashion capital because there are many famous fashion designers and fashion houses located here. Some of them include Christian Dior, Yves Saint Laurent and Coco Chanel. French fashion is famous for being luxurious and elegant, it has had a great influence on fashion all over the world. This is especially true because Paris is host to one of the biggest fashion events in the world – Paris Fashion Week. Many people immediately think of Paris when they think of French fashion, but there are also many other cities there known for their fashion scene such as Lyon, Marseille or Toulouse. The French fashion industry is worth billions of dollars and it continues to grow every year. It’s not just about the clothes people wear, it’s also about their lifestyle. French designers are always ahead of the trends, and they are constantly coming up with new ideas. France’s love of fashion began in the 18th century, when the aristocracy began to wear elaborate robes and uniforms. This trend quickly spread to many classes of the population, and by the 19th century, Paris had become the fashion capital of the world. Fashion is a huge industry in France, with annual sales of over €60 billion. The country accounts for about 25% of the world’s fashion exports and is known for its high-quality, luxury brands. For Dior to maintain their posh position as well as the high quality of their production, the decision to stay in France was an easy one. 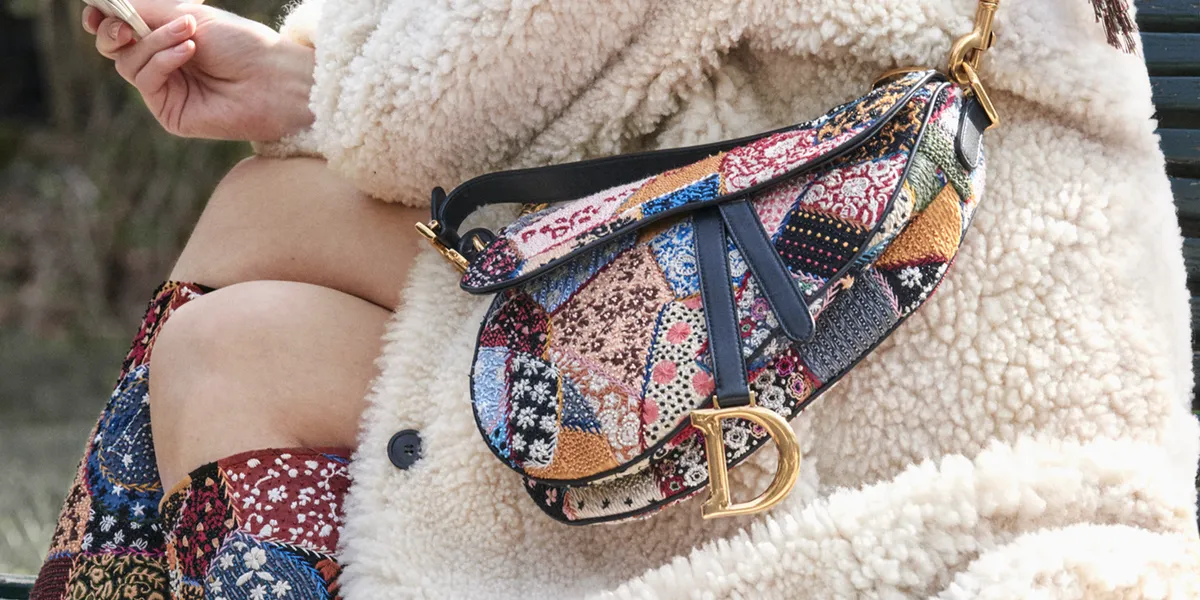 Does Dior have a factory in China?

Dior is not currently made in China but they do have a flagship branch in Beijing. With sales in China growing rapidly for Dior, it makes sense for the brand to be able to manufacture clothing, bags and other items there. However, Dior is a well-known label as a European fashion powerhouse and the prestige attached to their brand and their handcrafted products wouldn’t be quite the same if they were made elsewhere. Although Dior does not manufacture its products in Asia, the largest Dior store is in Taipei. The store is over 12,000 square feet and has six floors. It’s a beautiful space that includes a cafe, beauty parlor and VIP area. There are also a number of smaller Dior stores in Taiwan. 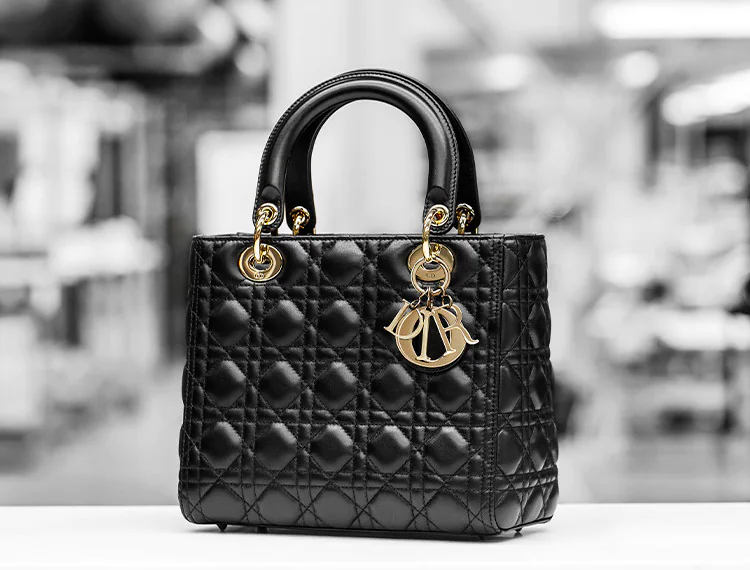 In addition to Dior, China also owns many other famous luxury brands including Louis Vuitton, Hermes and Gucci. China is a growing market for luxury goods, and brands are vying for positions. It will be interesting to see how the luxury market in China develops in the coming years and at the moment it is clear that Dior is leading the way.