As a fashion enthusiast in general and streetwear style in particular, you must have heard the name “Chicano” – representing the rebellious liberal spirit of Mexicans. Chicano is not a style, it is a culture! This culture is a mixture of traditional Mexican colors, and a thorny and rebellious personality born from the harsh life of the Latino community in the United States. Here, let’s learn about Chicano with Storepc, the culture that has left many impressions in the world fashion flow. 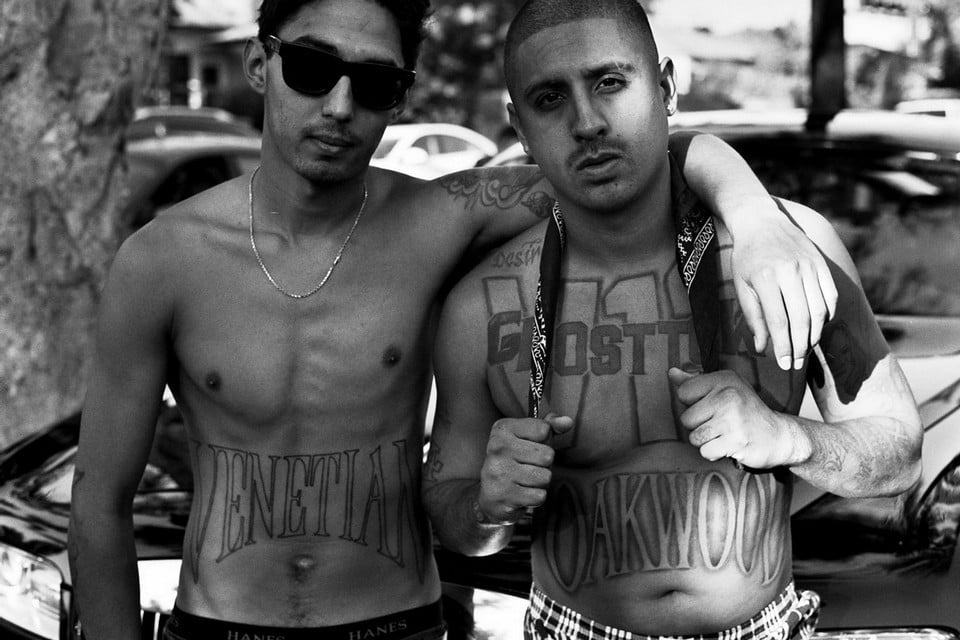 The Origins of Chicano Culture 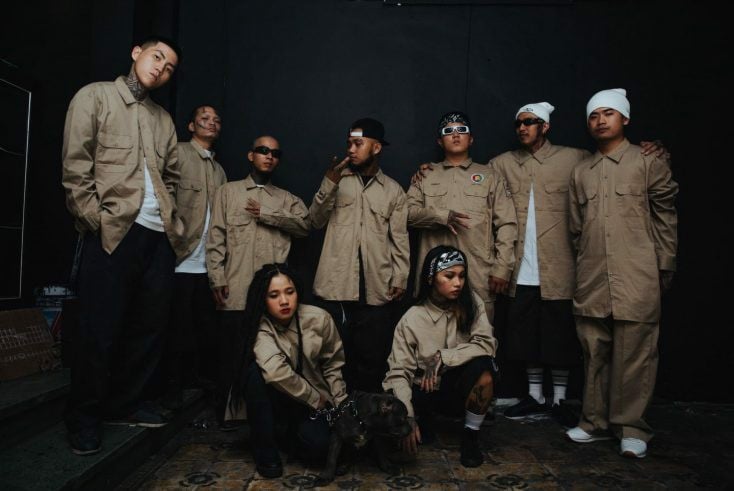 If you live near the US-Mexico border, the term is more or less an insult. In the early days, calling someone Chicano meant they were poor, uneducated, destitute living in tin shacks along the border. As soon as they were able to borrow money to buy a car and be able to move further away from the border, the term has become less derogatory over the years. But resentment still lingers. 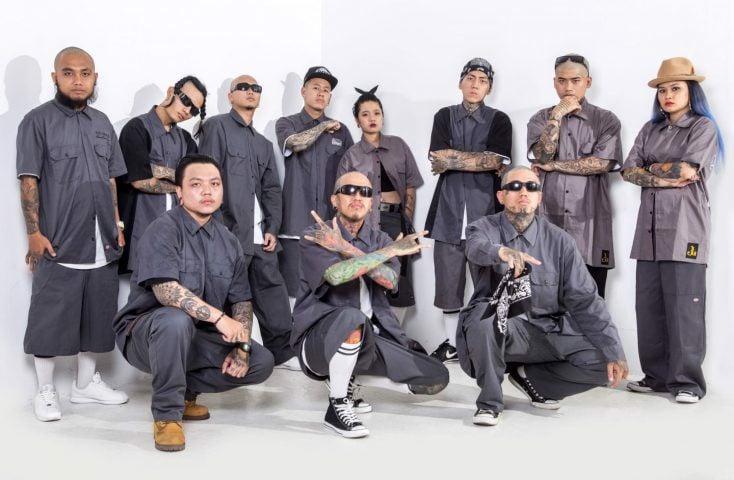 Chicano was gradually adopted over time, the view of American society for the Mexican community was also less strict, this culture really attracted them because of the distinctive features it brought. More than just a brash guy with many tattoos and baggy clothes, Chicano also represents a liberal lifestyle as well as a strong spirit based on traditional Mexican values.

See also: The origin of pant culture, hip-hop or ludicrous? 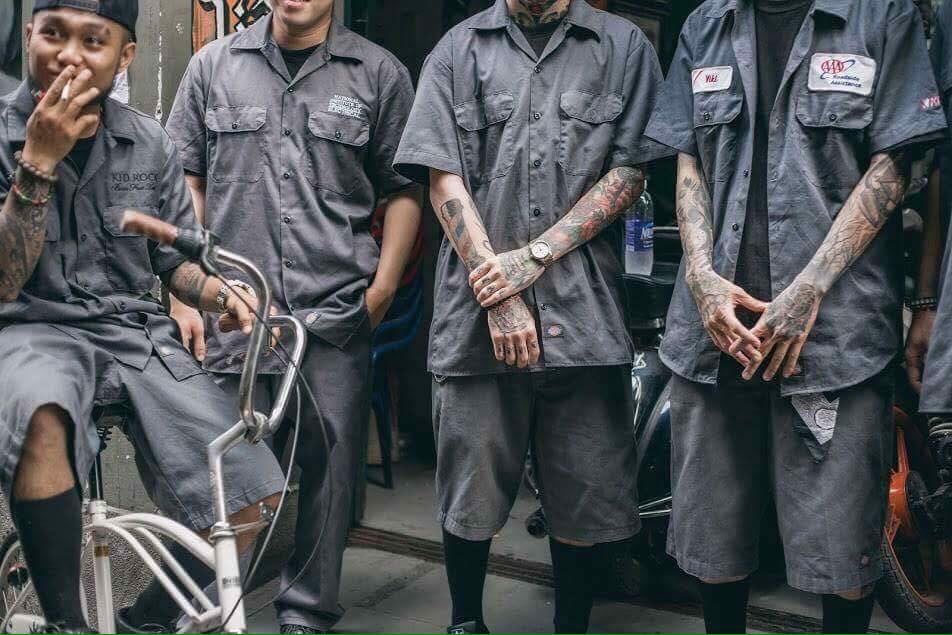 Baggy is a widely used adjective to describe clothing offered by some of today’s hottest brands. This “oversize” style was first popularized by young Mexican-Americans belonging to a street gang in Southern California. Whether it’s the high-waisted zoot suits worn by Pachucos in the 30-40s or the side button-down shirts of Cholos in the 60s-70s, Chicano motifs have long been used on floors fashion shows and catwalks over the years. 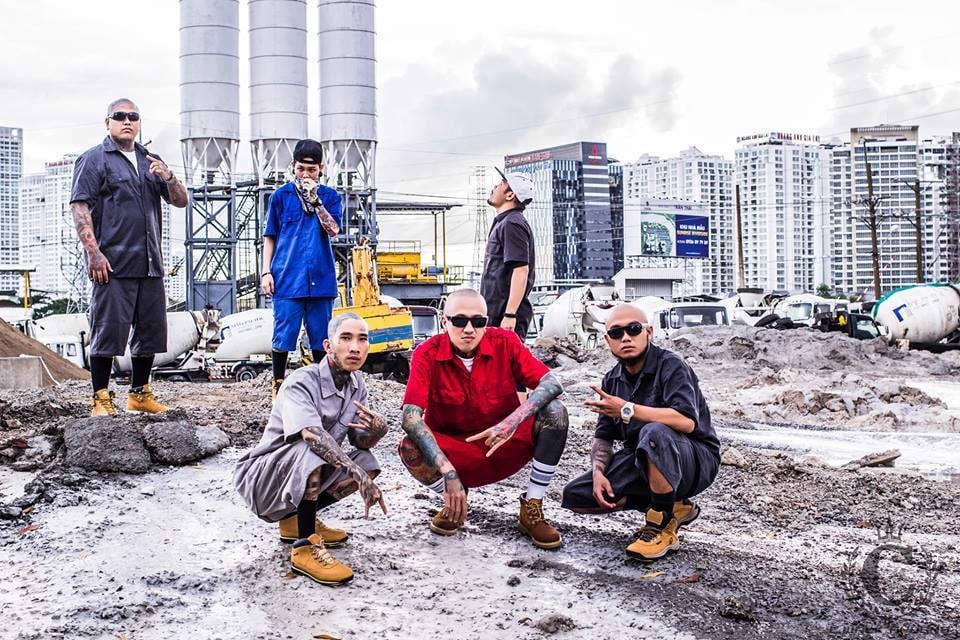 From budding brands to couture houses, many in the industry have more or less killed off the original subculture born of Latino social oppression since the Mexican Repatriation. 1929 — an unfortunate situation when the United States government deported approximately 2 million people of Mexican descent. 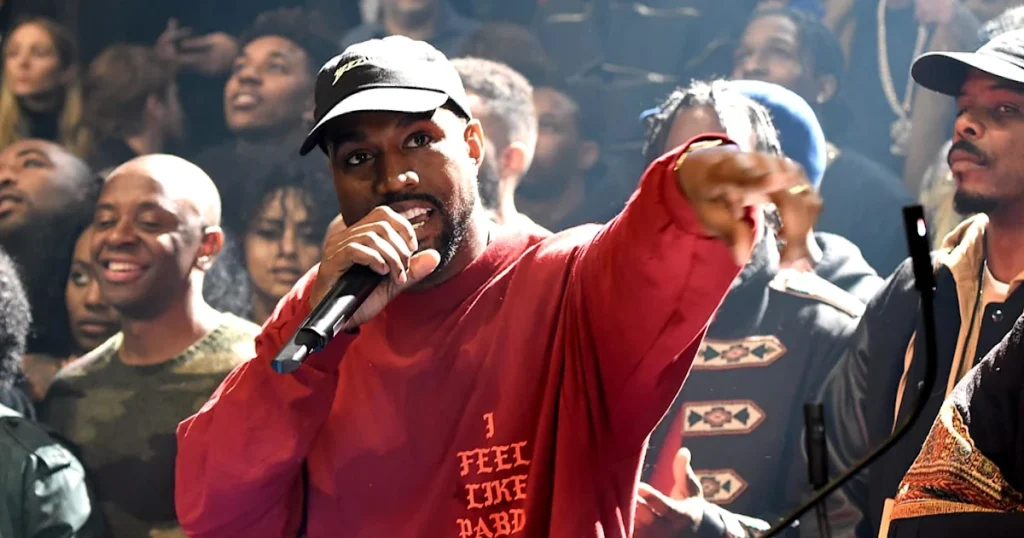 These rebellious Chicanos often sport classic retro sneakers from Converse or Nike’s Nike Cortez, or work boots like the Timberland teamed with white stockings. Chicano’s influence gradually spread strongly and it has become an inspiration for many cult fashion brands. As prominent as the words “I Feel Like Pablo” attached to products from Yeezy Season 3 by Kanye West, the inspiration to create it also comes from Chicano culture. 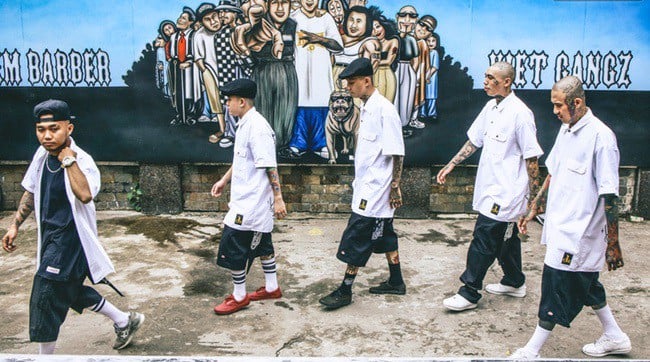 Chicano is really attractive to the Vietnamese community even though it is just an imported culture, not created by any of us. A typical name like Vietgangz Brotherhood is a symbol of the love for Chicano, where people who are passionate about this style gather.