The Air Max 90 was first released in 1990, designed by Tinker Hatfield, at a time when Nike’s architects were just entering their heyday. Originally known as the Air Max III, the Air Max 90 heralded a new era in sneaker design. Thirty years later, the sneaker remains one of Nike’s greatest contributions to contemporary footwear. 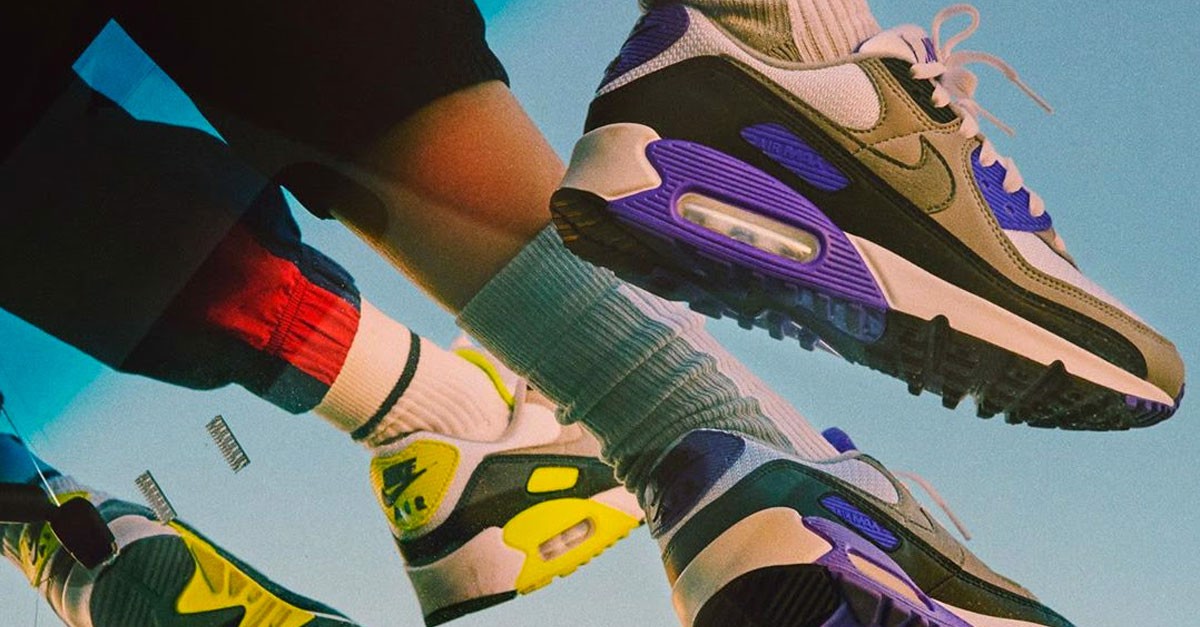 To celebrate Latin Heritage Month, Nike has launched a new colorway called “LHM” on the Air Max 90, which is very colorful and its official image has just been exposed. This latest version continues Swoosh’s tribute to different cultural events, a continuation of the previously released “Lucha Libre” and the Air Max.97 “Puerto Rico”. Let’s explore these special sneakers with Storepc. The pattern on the upper is definitely the most prominent element of this pair of shoes. On the toe cap, midfoot, Swooshes and heel, you’ll find a series of very subtle patterns that represent the family-oriented bond shared in Latin culture, which is also inspired by Latin culture. the 90s. Adjacent to the playful pattern are black details like the leather fenders, tongue, sockliner and eyelets. In addition, the heel is dipped in deep gold, and the word “Familia” – a symbol of family fusion further embellishes the insole and body. The tongue section opted to change the regular Nike Air branding to the “CLA” logo representing the Club Atletico Familia team. Furthermore, the exterior is presented in an alternating fashion. The forefoot features a black rugged aesthetic, the left heel is yellow, and the right shoe is blue. The Air Max 90 version called “LHM” will be officially released on September 29th.