After the unexpected success of Reebok sneakers with collaboration versions of popular movie brands like Jurasis Park or Power Rangers, adidas and avid filmmaker Pixar recently teamed up to launch a collaboration inspired by its famous animated film Monster, Inc. series. 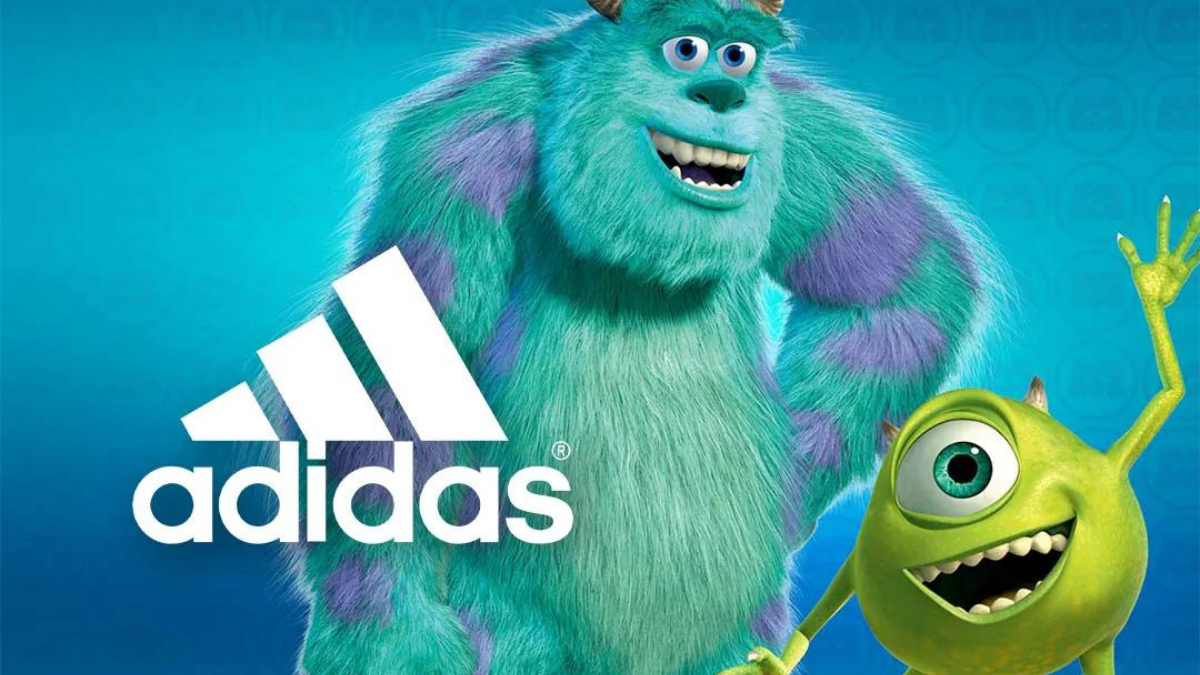 On the 20th anniversary of the legendary animated film Monster, Inc., producer Pixar has teamed up with popular sports brand Adidas to launch a film-inspired collection featuring creative sneakers. Here, let’s take a look at this version of the authentic shoe. The first edition in the adidas x Monster, Inc. collection. It is a DON issue#3 basketball shoe design with a light green color scheme covering the entire design, the big eye logo on the tongue replaces the traditional Adidas Logo, a design directly inspired by the character Mike Wazowski who appeared in the movie, and the character’s The famous quote “You and I are a team” is printed in bold on the laces on the sides. 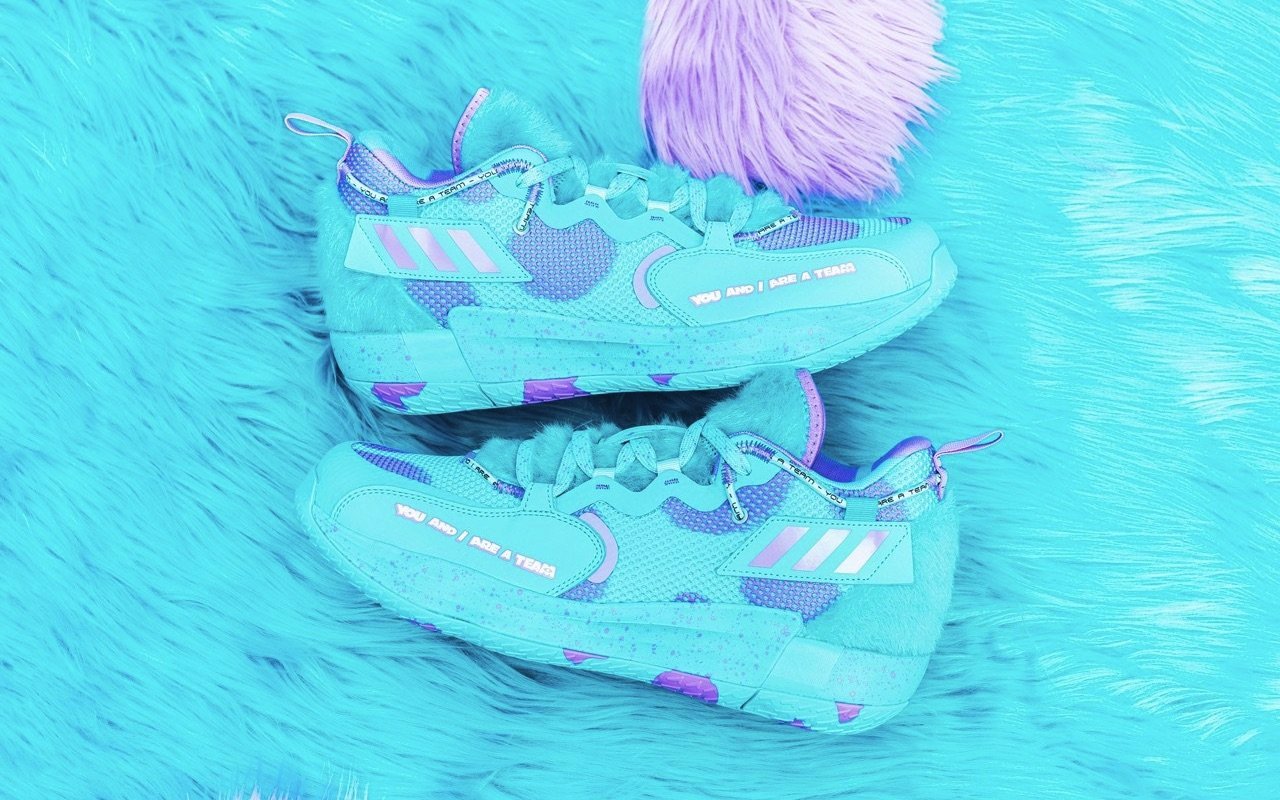 If Mike Wazowski showed up, it would be a big mistake without Mike’s best friend Sully, who we can instantly recognize when we see this version of the Adidas Dame 7. Featuring electric blue accents, the design has some bright purple details, and we can also see the character’s signature fur on the tongue and heel. 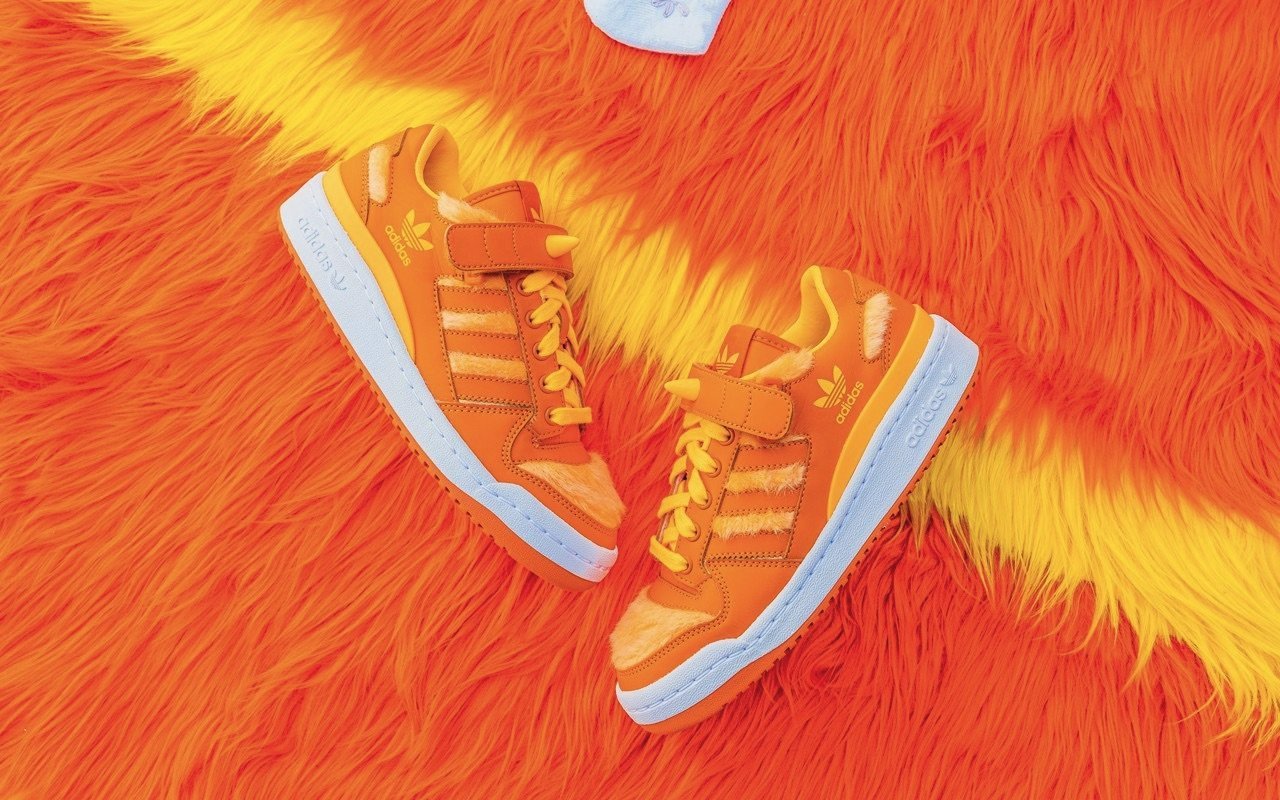 Another collaborative version of the collection comes from trefoil brand Forum Low’s signature design in a bold orange colour scheme with feathers on the toe box and toe box. Part of the adidas logo was inspired by the character George Sanderson. 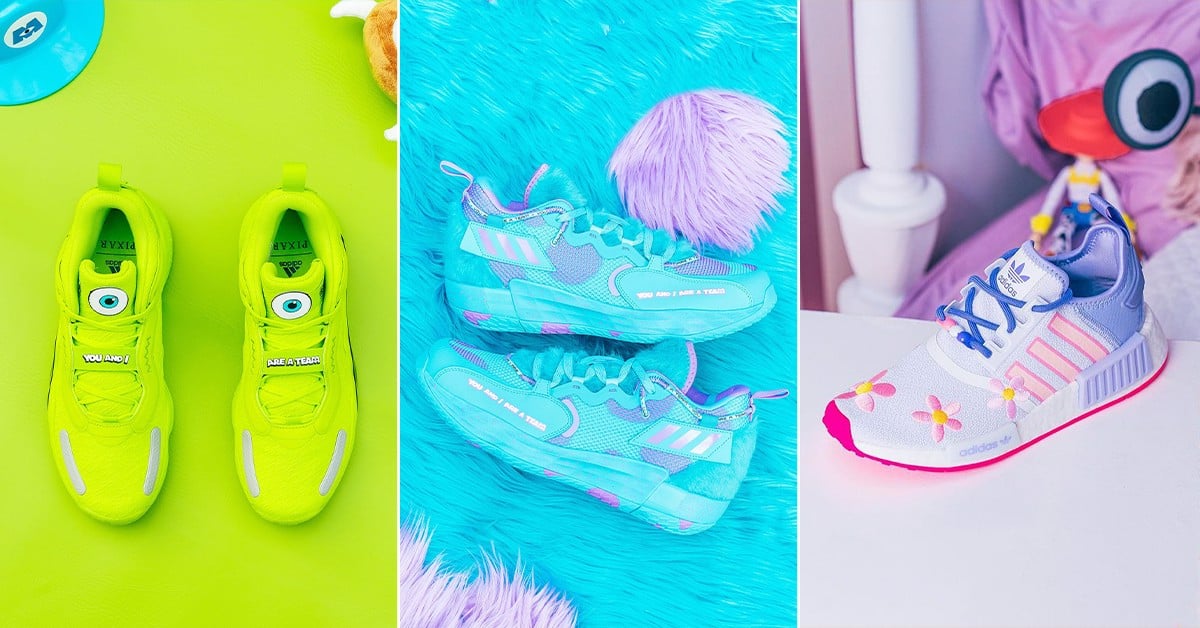 Bright and colorful versions of Monster Inc’s famous monsters. Officially released by Adidas on October 7th, stay tuned to Storepc for updates on the latest trends and Sneakers news.